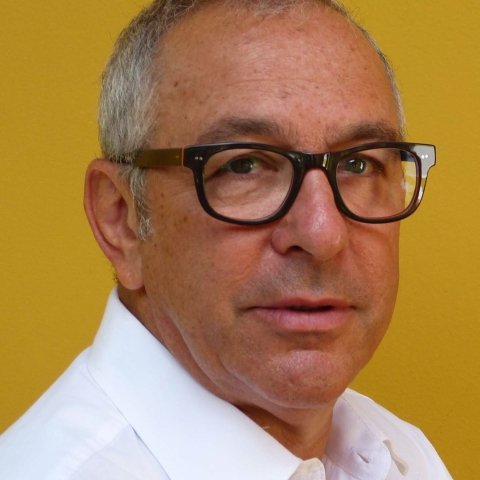 Milton Seligman, Brazilian, received his bachelors degree in electrical engineer from the Federal University of Saint Maria. He has grounded his career working for the Brazilian electric power system and for several companies in the computer technology industry. Later on, in the public sector, Seligman served his country during President Jose Sarney and President Fernando Henrique Cardoso´s administrations. During Cardoso's administration he served, successively, as Deputy Minister and Minister of Justice, President of the Agrarian Reform Institute (Incra), Executive Secretary of the Solidary Community Program and  Deputy Minister of Economic Development, Industry and Foreign Commerce Department. Seligman headed IPS’ Projects Department between 1991 and 1993. From 2001 to 2013 he was the VP of Corporate Affairs of Ambev, the Anheuser-Bush Inbev’s branch in Latin America. Now he is a Professor at INSPER and CEO of a consulting company. 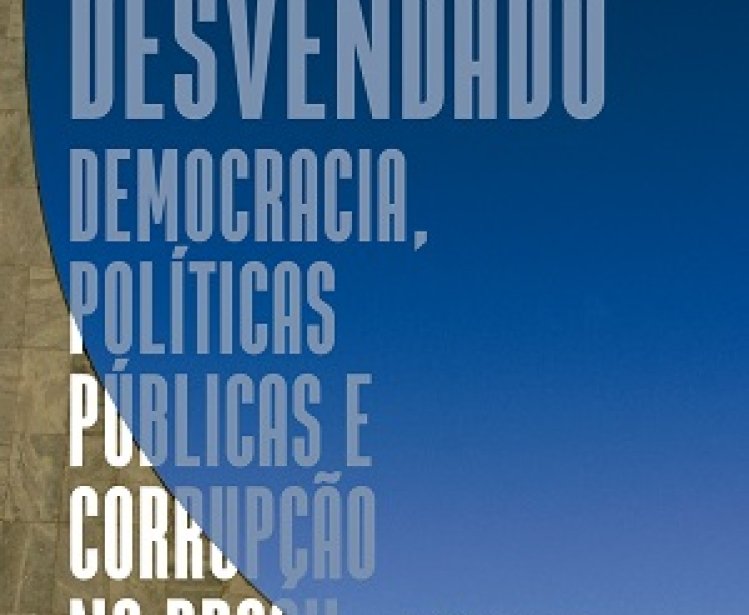 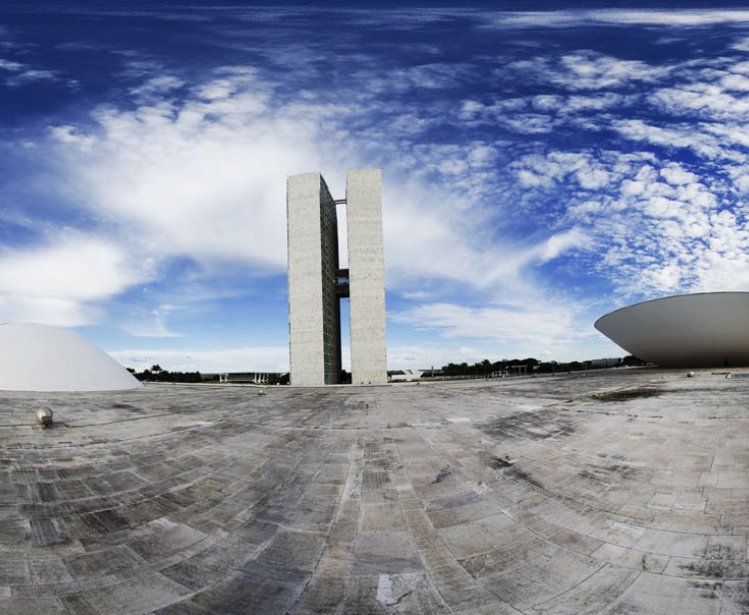