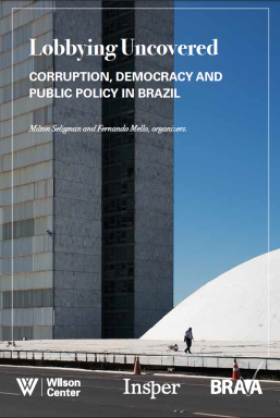 On October 28, the authors of "Lobbying Uncovered: Corruption, Democracy, and Public Policy in Brazil" held a discussion of Brazil...

When this book was first published in Portuguese in 2018, the Brazilian National Congress was in the middle of a debate over the regulation of lobbying, the culmination of years of scandal and widespread frustration over the pervasiveness of corruption in business and politics in Brazil. Since then, the conversation over corruption, lobbying and political influence has evolved in new ways—yet no legislation has been passed, and lobbying remains largely unregulated.

Lobbying is legal in Brazil: the Ministry of Labor listed lobbying as an official occupation for the first time in 2018, defining the job as “to participate in policy making, elaborating strategies of relations with the government, analyzing risks created by regulations, and defend specific interests.” And although there is yet no legislation governing the activity, public demand for greater transparency has led to several initiatives by elected officials, senior public servants, business leaders, and other professionals to begin to establish certain protocols. The executive branch now requires senior officials and agencies to disclose more completely meetings with lobbyists and the special interests they represent. Lobbyists themselves are eager to shed some of the more negative associations with corruption and back-room deals. The Brazilian Association of Institutional and Government Relations (Abrig) declared its support in 2019 for the regulation of the industry, and the Brazilian government recently indicated it may revisit the topic in 2020.

The expectation in Brazil today is that elected officials and occupants of key positions in government will be honest in their dealings and accountable to society’s demands and interests, in contrast with a not-so-distant past. Nonetheless, it will take time and persistence to establish a new culture of transparency in the country.

The fourteen chapters in this new English language edition of Lobbying Uncovered: Democracy, Public Policy and Corruption in Contemporary Brazil offers the wider public a window into Brazil’s efforts to build a modern democracy, and what it will take to change the political culture in a lasting way. Going beyond historical analysis, the book provides policymakers and voters alike a framework for discussing the role and regulation of lobbying in contemporary, democratic Brazil.

The Wilson Center has been honored to work on this project alongside two other exceptional institutions: the BRAVA Foundation, committed to strengthening civic engagement and efficient public policies; and Insper, one of Brazil’s leading universities and research institutions in the areas of business, economics, and public administration—under the capable leadership of the two organizers of this book, Milton Seligman and Fernando Mello. It is our hope that the English version of this excellent book contributes to the current global conversation on the intersection of money, power and influence, offering lessons—and optimism—from Brazil’s history and its current fight to establish a more transparent and accountable democratic system. 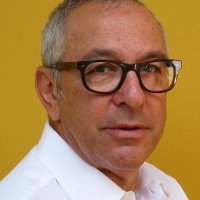 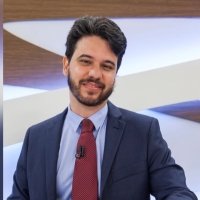 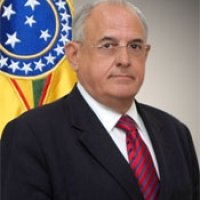 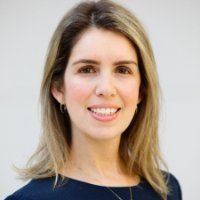