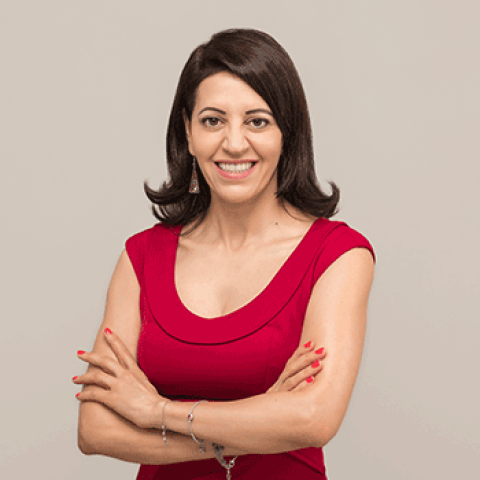 Dr. Nadia Oweidat is an Assistant Professor at Kansas State University and a Senior Middle East Fellow at New America.  She is currently working on two books. Her first book, Reform and Its Perils in Contemporary Islam: The Case of Nasr Hamid Abu Zayd (in progress) is based on her doctoral research. The second book, A Million Clicks to Freedom: The Virtual Battlefield of Ideas in the Arabic-Speaking World (in progress) is on the impact of social media and the revolution in information technology on Arabic speakers.

Prior to her academic career, Dr. Oweidat worked as a Research Associate at the RAND Corporation, where she led several research projects. She initiated and co-led a research effort on works by Arabic-speakers that counter violence and extremism, including fiction, nonfiction, cartoons and films that advance values of tolerance, pluralism and the ability to deal with ambiguity without violence. (See Barriers to the Broad Dissemination of Creative Works in the Arab World, RAND 2008.) Dr. Oweidat also initiated and led an analysis of the grassroots Egyptian reform movement Kefaya. In addition, she has conducted research on Islamic extremism and counter-terrorism strategies, the ideological evolution of al-Qaeda, Salafi jihadi networks, jihadi strategies in Iraq, Iranian ascendancy in the Arab world, and radicalization of Muslim youth. Dr. Oweidat is a columnist for the U.S.-Government-funded Middle East Broadcasting Network. She has appeared on various Arabic and English networks including the BBC, BBC Arabic, CNN, Al-Jazeera Arabic, Al-Arabiyya, France 24, and National Public Radio. 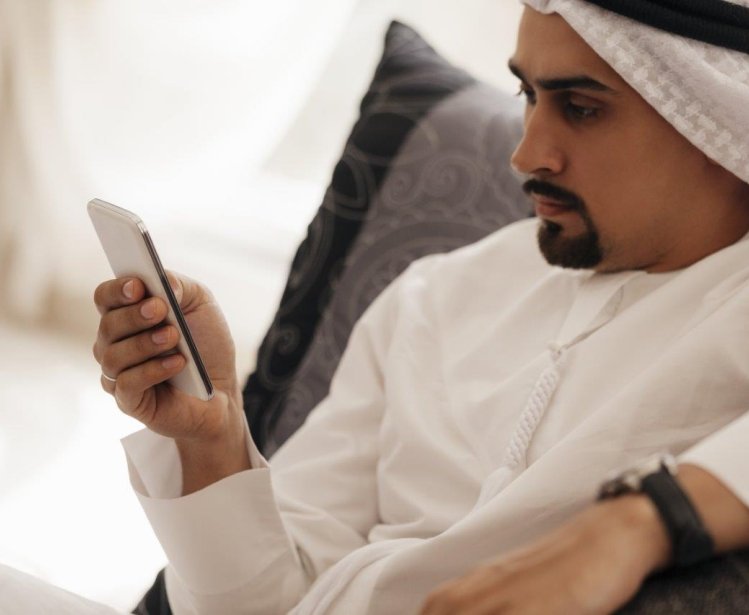 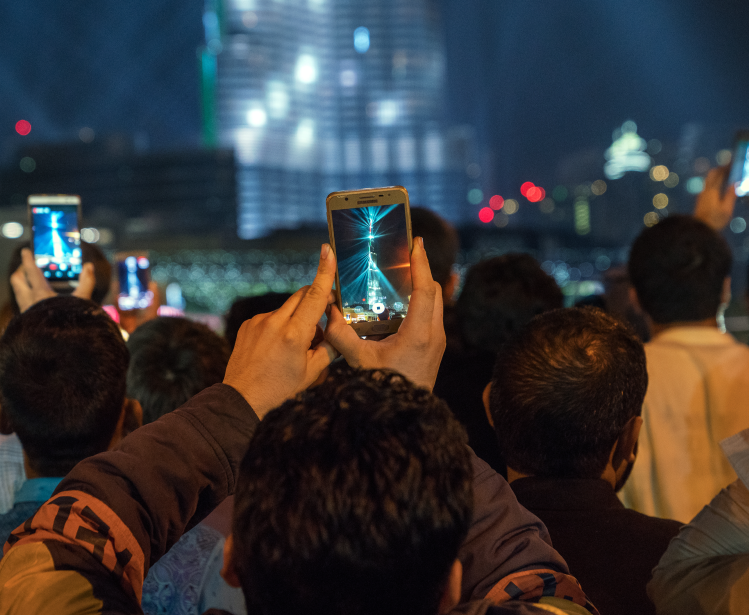