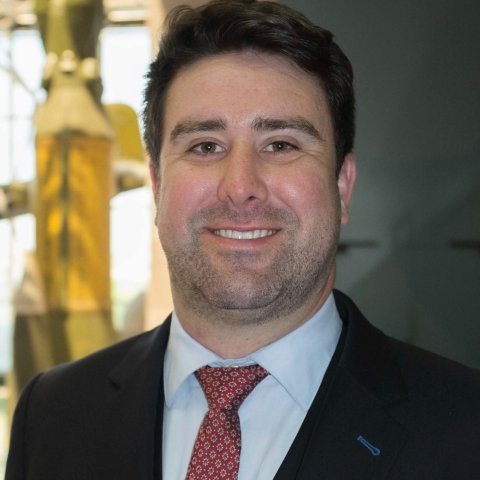 Nate Jones  is the Director of the Freedom of Information Act Project for the National Security Archive at George Washington University. He oversees the thousands of Freedom of Information Act (FOIA) and Mandatory Declassification Review (MDR) requests and the hundreds of FOIA and MDR appeals that the Archive submits each year.  An active member of the American Society of Access Professionals (the professional association of government FOI officers), he acts as liaison between Archive analysts and agency FOIA offices, and serves as the Archive's FOIA counselor to the public.

He earned his MA in Cold War History from The George Washington University, where he used FOIA to write his thesis on the 1983 "Able Archer" nuclear war scare.  He has also produced The Able Archer 83 Sourcebook, the comprehensive declassified collection of documents on the 1983 nuclear war scare.  His article, "Countdown to Declassification," in the Bulletin of the Atomic Scientists, examines the intersection of Able Archer 83, nuclear miscalculation, and government secrecy. 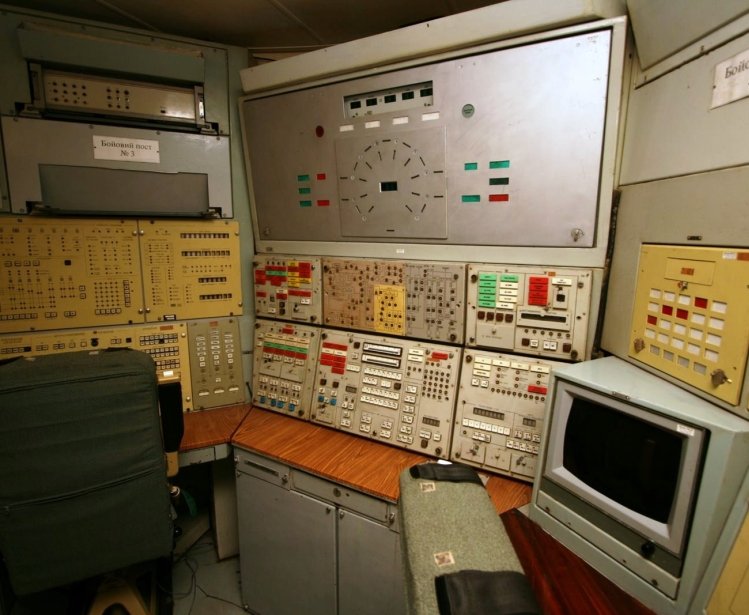 Publication
Nuclear History
"Is the Possibility of a Third World War Real?" Researching Nuclear Ukraine in the KGB Archive 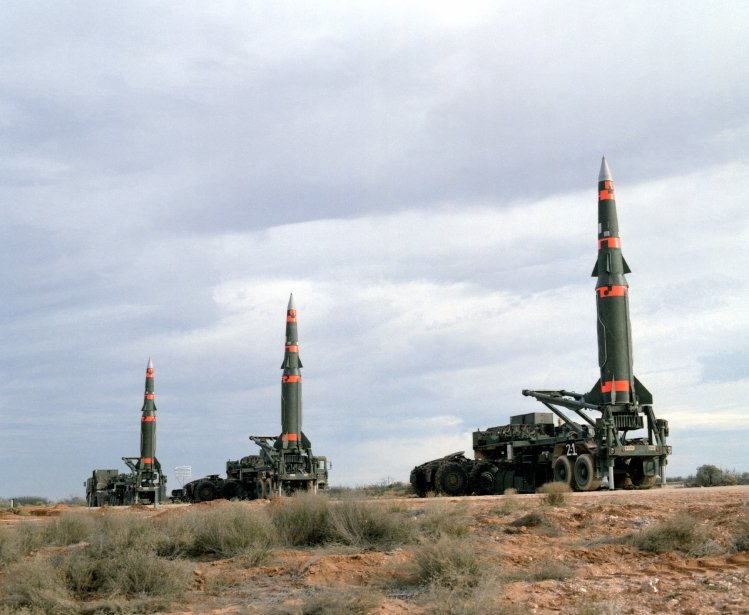