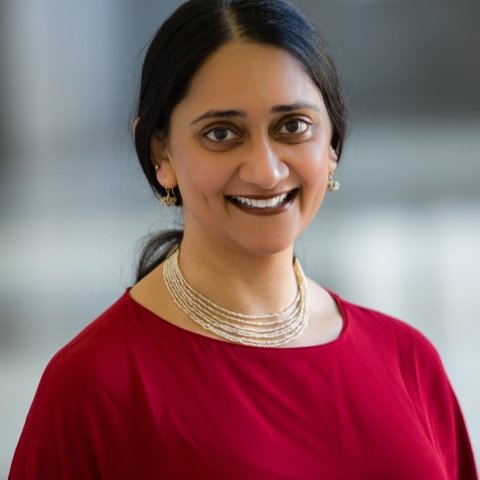 Educated in India and the United States, Neeti Nair is an associate professor at the University of Virginia, where she teaches courses on modern South Asian history and politics. She is the author of Changing Homelands: Hindu Politics and the Partition of India (Harvard University Press and Permanent Black, 2011; paperback, 2016). Her articles have appeared in leading scholarly journals, including Modern Asian Studies, Indian Economic and Social History Review, and the Economic and Political Weekly, as well as in media outlets such as The Print, the Indian Express and India Today. Nair has held fellowships from the American Council of Learned Societies, the National Endowment for the Humanities, the American Institute of Indian Studies, and the Mellon Foundation. 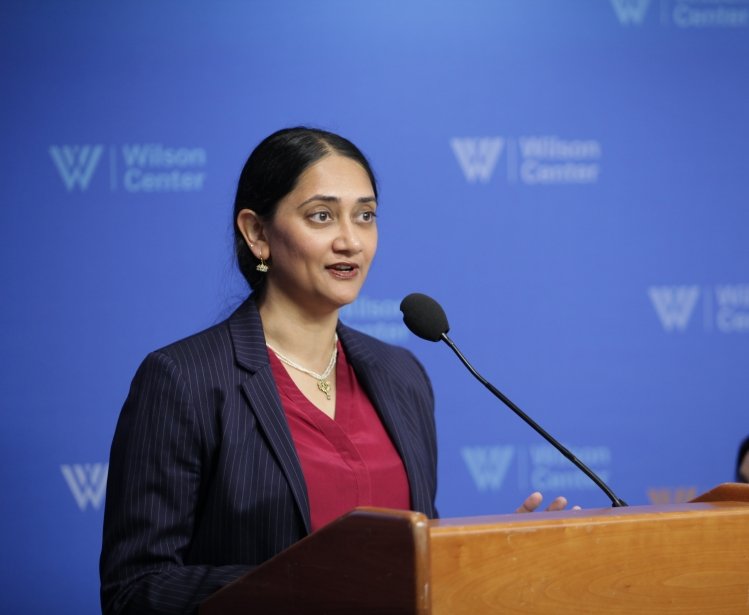 Event
Religion
Ghosts from the Past? Assessing Recent Developments in Religious Freedom in South Asia
On Monday, January 8, 2018 at 10:00 – 4:00 ET
Loading...

Guest Editor (with Michael Kugelman), Ghosts from the Past? Assessing Recent Developments in Religious Freedom in South Asia, a special issue of Asian Affairs, 49:2, 2018

‘Towards mass education or “an aristocracy of talent”: non-alignment and the making of a strong India’, in Gyan Prakash, Michael Laffan, and Nikhil Menon eds., The Postcolonial Moment in South and Southeast Asia, Bloomsbury, 2018, pp. 183-200

‘In many significant ways, Nehru’s vision for India seems passé’, The Print, November 14, 2017

‘What did Gandhi Stand For, And How is His Legacy Faring In Today’s India?’, Huffington Post India, October 10, 2017

‘What does Nawaz Sharif’s disqualification mean for democracy in Pakistan and its politics’, The Print, July 28, 2017