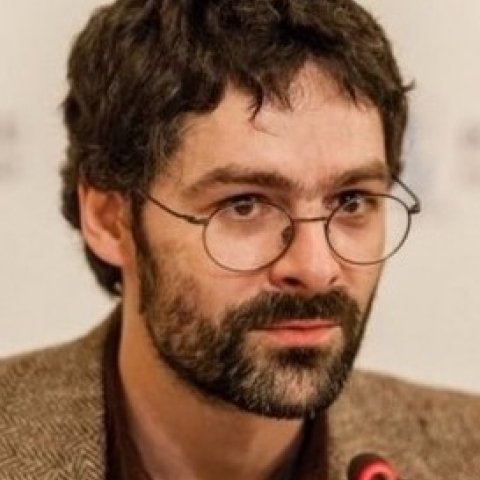 Nikolay Epplee is an independent researcher working on international memorial culture and on memory of Soviet state terror and the author of "The Inconvenient Past: Memory of the State Crimes in Russia and Other Countries." He has published extensively on memory issues in Vedomosti, InLiberty, Colta, and other Russian media. He graduated from Russian State University for the Humanities (Moscow), where he studied Classical philology and philosophy. He lectured on ancient Greek philosophy in State University of the Humanitarian Studies, classical and medieval literature in St. Thomas Institute Moscow and published translations from Greek, Latin, English, German and Italian. In 2013-2017 he was an editorial writer in daily paper Vedomosti. In 2017-2018 he was fellowship holder at Heinrich Böll Foundation (Moscow), Institute of Human Sciences (Vienna) and German Historical Institute (Moscow). 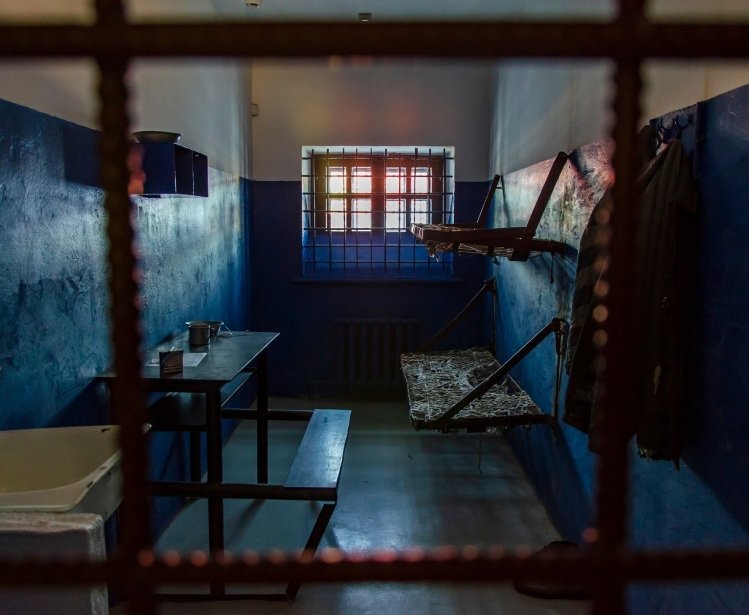 Blog post
Historical Memory
That’s How You Get to Be Hangmen: How We Remember State Terror in Today’s Russia 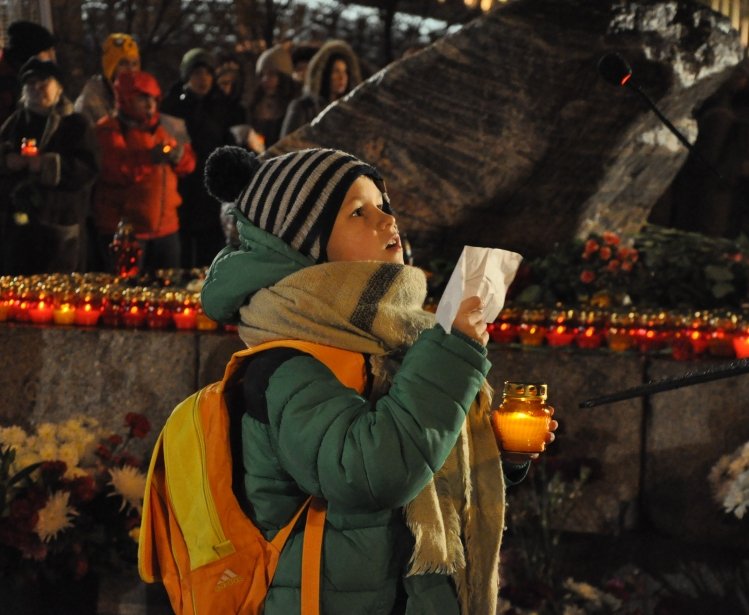