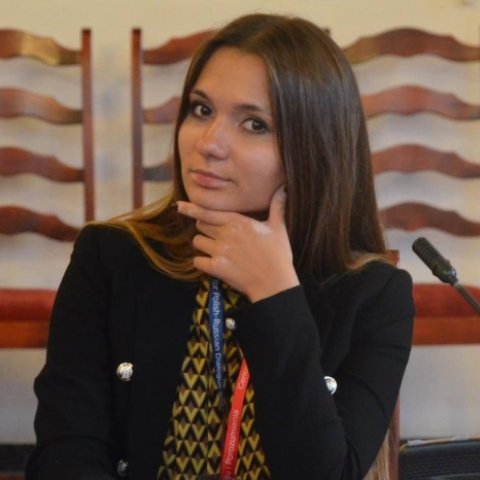 Improving Western Strategy of Combating Disinformation Campaigns: Cognitive Science Instead of Technical Debunking as a Key Solution to the Problem

Olga Irisova is a political analyst, Cofounder, and Editor-in-Chief at Riddle, an online journal of Russian affairs. Her work focuses mostly on Russian media policy. From 2015 to 2018, she was Senior Editor at Intersection and Analyst at the Center for Polish-Russian Dialogue and Understanding. She is also the editor and co-author of the book A Successful Failure: Russia after Crime(a) (2017, Warsaw). In addition, she is an alumni of the Association of Schools of Political Studies of the Council of Europe. She is a Specialist in International Relations from Udmurt State University (2011) and also received her Master’s degree from the Higher School of Economics in Moscow (2013). 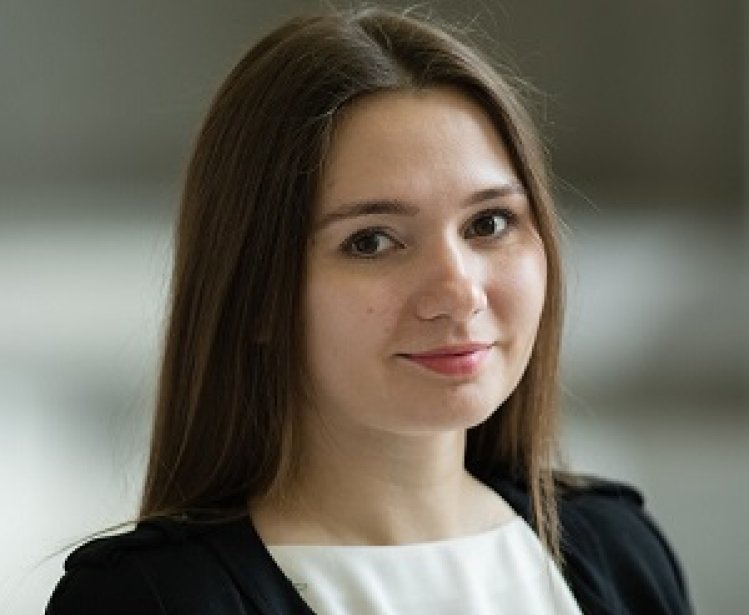