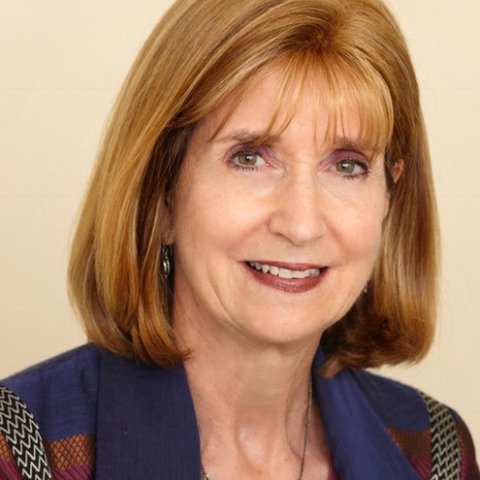 Ambassador Paula J. Dobriansky, former Under Secretary of State for Global Affairs and former Director of European and Soviet Affairs on the National Security Council during the Reagan Administration, is a Senior Fellow at Harvard University’s John F. Kennedy School of Government, Belfer Center for Science & International Affairs.

Ambassador Paula J. Dobriansky, a foreign policy expert and former diplomat specializing in national security affairs, is a Senior Fellow at the Future of Diplomacy Project at Harvard University’s John F. Kennedy Belfer Center for Science and International Affairs and Vice Chair of the Atlantic Council’s Scowcroft Center for Strategy and Security. She brings over thirty years of government and international experience across senior levels of diplomacy, business, and defense.

From 2010 to 2012, she was Senior Vice President and Global Head of Government and Regulatory Affairs at Thomson Reuters, responsible for designing and implementing a corporate approach for engagement in Washington and other key capitals around the globe. She was instrumental in the development of Thomson Reuters’ financial regulatory strategy. During this time, she was also appointed the Distinguished National Security Chair at the US Naval Academy.  Presently, she serves on Rubicon Technologies Board of Directors and is on the Advisory Board of Veracity Worldwide.

Dobriansky served as Under Secretary of State for Global Affairs from 2001 to 2009. Among her primary accomplishments, she established and led the US-India, US-China, and US-Brazil Global Issues Fora which advanced crucial work and international cooperation on environment, energy, health and humanitarian issues.  In February 2007, as the President’s Envoy to Northern Ireland, she received the Secretary of State’s highest honor, the Distinguished Service Medal, for her contribution to the historic devolution of power in Belfast.

Dobriansky has held many Senate-confirmed, senior level positions in the US government, including Director of European and Soviet Affairs at the National Security Council, Deputy Assistant Secretary of State for Human Rights and Humanitarian Affairs, Associate Director for Policy and Programs at the United States Information Agency, and Deputy Head of the US Delegation to the 1990 Copenhagen Conference on Security and Cooperation in Europe. From 1997 to 2001, she served as Senior Vice President and Director of the Council on Foreign Relations and was the first George F. Kennan Senior Fellow on Russian and Eurasian Studies.

A member of the Council on Foreign Relations, the American Academy of Diplomacy, and the Atlantic Council Board (Executive Committee), Dobriansky also has served on the Defense Policy Board, the Secretary of State’s Foreign Affairs Policy Board, and as Chair of the US Export-Import Bank’s Chairman’s Council on China Competition.  She is also a Trustee of the Trilateral Commission, on the Board of Advisors of Georgetown University’s School of Foreign Service, and Chair of the Bush Center’s Women’s Initiative Policy Advisory Council. Ambassador Dobriansky received a BSFS summa cum laude in international politics from Georgetown University School of Foreign Service, as well as an MA and PhD in Soviet political and military affairs from Harvard University. She has received high-level international recognition from the governments of Poland, Ukraine, Hungary, Romania, Lithuania, and Colombia and is the recipient of five honorary degrees. 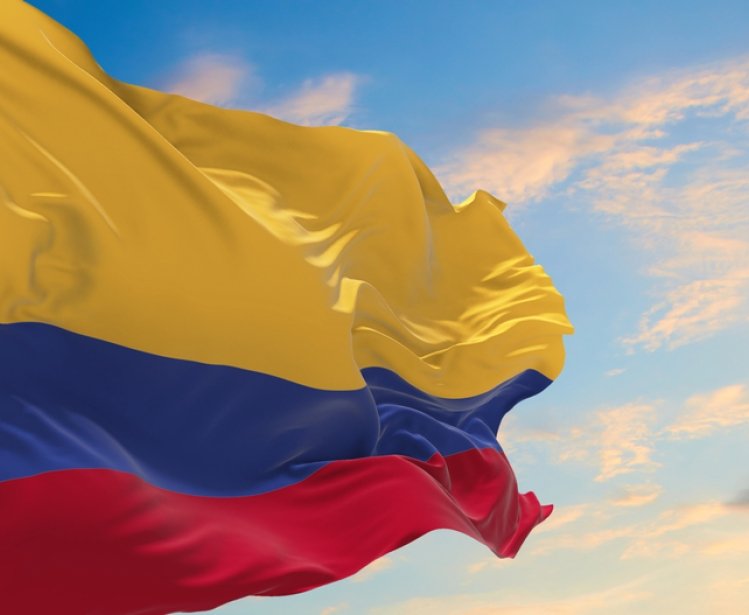 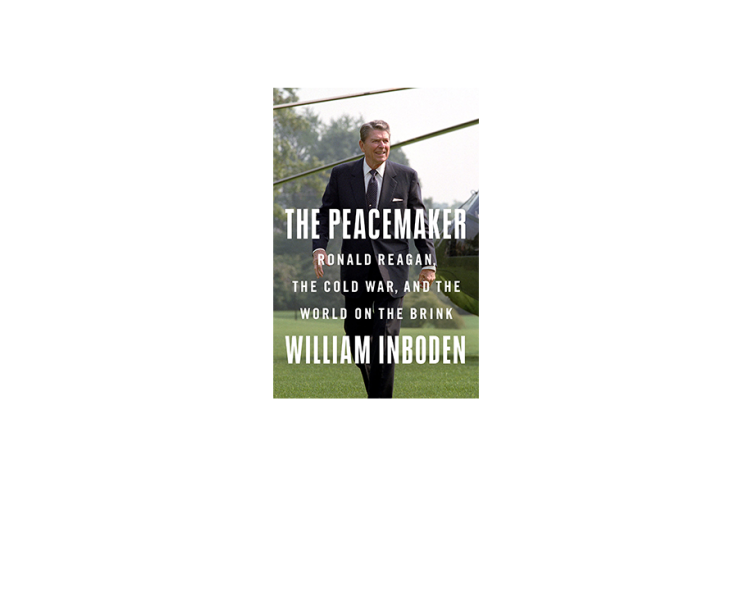