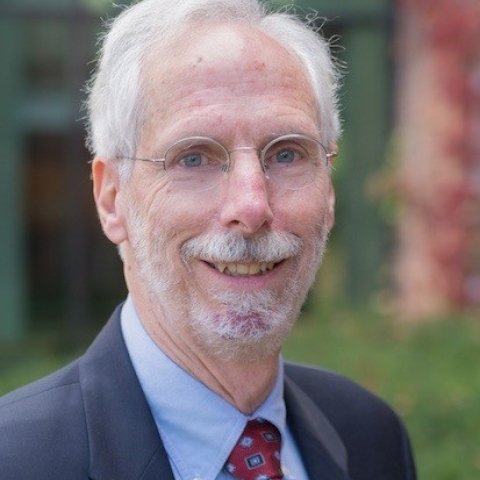 Myers Family Professor of Environmental Science and Director of the Institute of Arctic Studies within the Dickey Center for International Understanding at Dartmouth College, Hanover, NH, USA
Schedule an interview

Dr. Virginia is an environmental scientist interested in how rapid environmental change affects ecosystems and society. His 30 years of research in the polar regions seeks to understand how climate change alters soil biodiversity and the emission of greenhouse gases from soils to the atmosphere. His current research is focused on Arctic tundra ecosystems of western Greenland and the polar deserts of the McMurdo Dry Valleys of Antarctica, where Virginia Valley is named in honor of his research. He has also studied the relationships between the disciplines of ecology, ecosystem science, and environmental law and is co-editor of the Ecology and Law in Modern Society book series published by Ashgate.

He is active in Arctic policy and global environmental issues as co-director of the University of the Arctic (UArctic) Institute for Arctic Policy and is distinguished co-lead scholar for the US State Department Fulbright Arctic Initiative (2015-19). His policy interests focus on climate change and environmental security issues and the integration of indigenous knowledge in Arctic policy. Dr. Virginia directed Dartmouth’s NSF supported interdisciplinary graduate training program on polar environmental change that engages researchers in science policy and diplomacy and public outreach.

He is an elected fellow (biological sciences) in the American Association for the Advancement of Science (AAAS). He serves as a member of the Board of Governors for Ilisimatusarfik, the University of Greenland and is an associated scientist with the Stefansson Arctic Institute, Akureyri, Iceland. 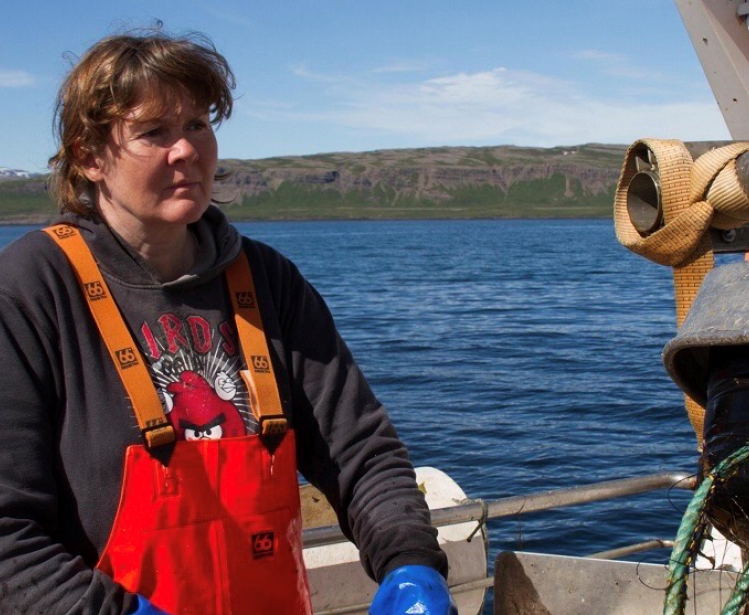