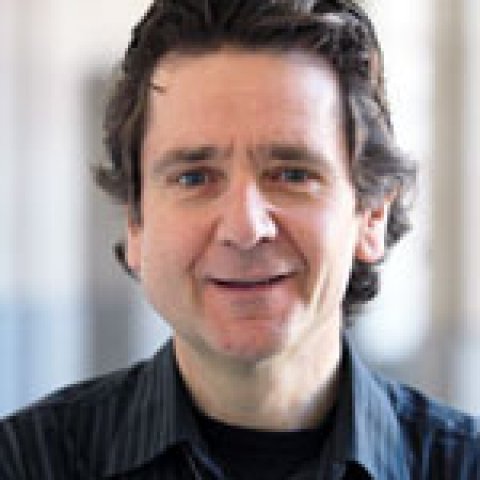 "The Euromissile Crisis, the Dutch, and Changing Perceptions of Nuclear Weapons"

Ruud van Dijk is the coordinator of the BA and MA programs in the history of international relations at the University of Amsterdam. He presented at his first Cold War International History Project conference in 1994. His Ph.D. (1999) is from Ohio University, where he wrote a dissertation on the East-West contest over Germany in the early Cold War. He holds MA degrees from the University of Kansas and the University of Amsterdam. A native of the Netherlands, he studied and worked in the United States from 1988 until 2008, when he accepted his current position in Amsterdam. He has been an adjunct professor of history at Carnegie Mellon University, a visiting assistant professor of history at Dickinson College, and a lecturer at the University of Wisconsin-Milwaukee. From 2003-2008 he was the editor at the Center for 21st Century Studies at the University of Wisconsin-Milwaukee. He has been a frequent contributor to op-ed pages of Dutch newspapers, commenting on U.S. foreign policy and American politics. 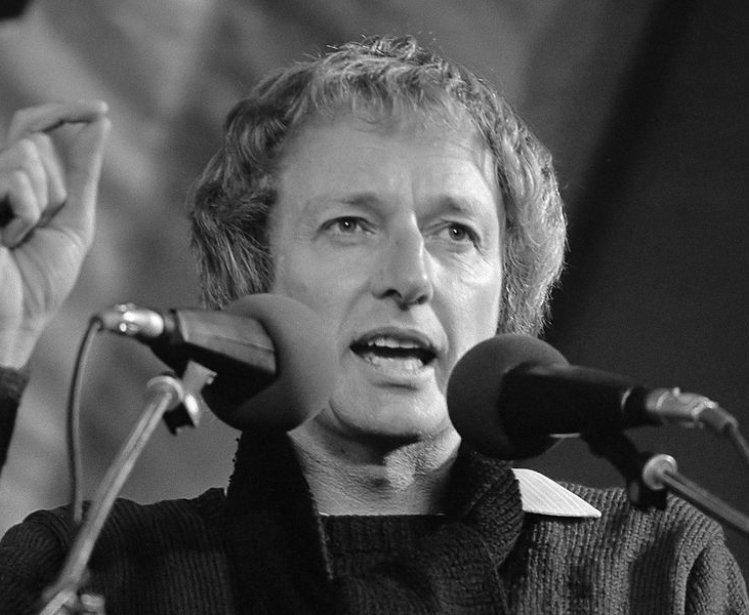