Skip to main content
Support
Explore More
Close
Publication
Democracy
Militarization a la AMLO: How Bad Can it Get?
Share on FacebookShare on TwitterShare via Email
Share
Part of the NPIHP Working Paper Series
Publication

Prelude to the Euromissile Crisis 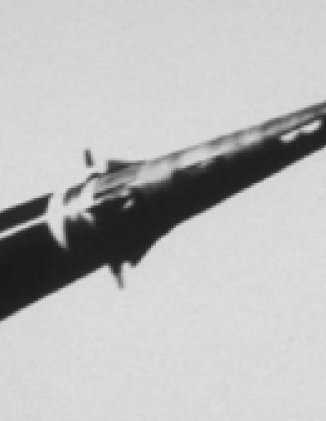 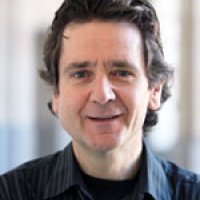 Prelude to the Euromissile Crisis

The Neutron Bomb Affair, the Netherlands, and the "Defeat of the Strangeloves," 1977-1978

The “Neutron Bomb” crisis of 1977–78 sprung from the confluence of nuclear forces modernization, a growing anti-nuclear movement in Europe, and important changes within NATO’s balance of power. Through recently declassified Dutch, German, and US documents, this working paper shows that the Netherlands was the weak link in efforts to modernize NATO’s theater nuclear forces. As the deployment of “Enhanced Radiation Weapons” (ERW) transformed from budget footnote to international media scandal, policymakers in the United States and West Germany struggled to find a balance between the shared desire to enhance the alliance’s theater nuclear force (TNF) capabilities, while recognizing the sudden groundswell of opposition against ERW on both sides of the Atlantic.

Successful deployment of ERW had to be an alliance-wide measure—no member country wished to be the sole host of such weapons. Yet, despite efforts by US and West German officials to force unwilling smaller allies like the Netherlands to stay on board, widespread opposition ranging from communist-led public protests to dissent from members of the center-right coalition government ended any such possibility. Dutch reluctance, a product of domestic politics, played an important part in weakening the NATO compromise for the production and introduction of ERW. More decisive, however, was the widespread public aversion to ERW, itself a manifestation of re-emerging popular movements against the nuclear arms race in western societies. Public resistance to NATO TNF modernization plans would grow to unprecedented levels during the Euromissile Crisis of the early 1980s. However, the shift in public attitude occurred during the earlier 1977–78 Neutron Bomb affair, making it the opening act of the later Euromissile episode.