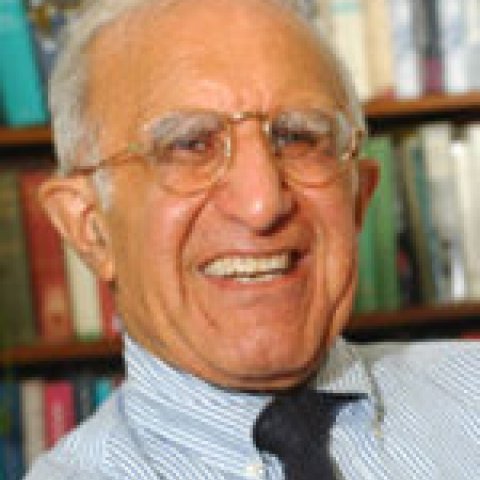 Shaul Bakhash is the Clarence Robinson Professor of History Emeritus at George Mason University. He received his B. A. and M. A. from Harvard University and his D. Phil from Oxford University. He worked for many years as a journalist in Iran, writing for Tehran-based Kayhan Newspapers as well as for the London Times, the Financial Times, and the Economist. He has been a Guggenheim Fellow and held fellowships at the Institute of Advanced Study at Princeton and other research centers. He is the author of Iran: Monarchy, Bureaucracy and Reform Under the Qajars, 1858-1896; The Politics of Oil and Revolution in Iran; and Reign of the Ayatollahs: Iran and the Islamic Revolution.   His articles have appeared in numerous scholarly journals and books, as well as in the New York Review of Books, Foreign Policy, The New Republic, the New York Times, the Washington Post, the Los Angeles Times and other newspapers. 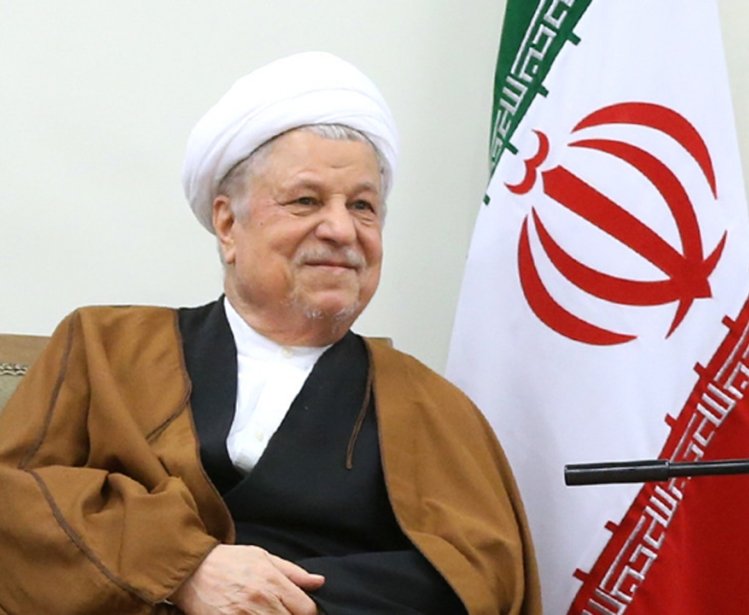 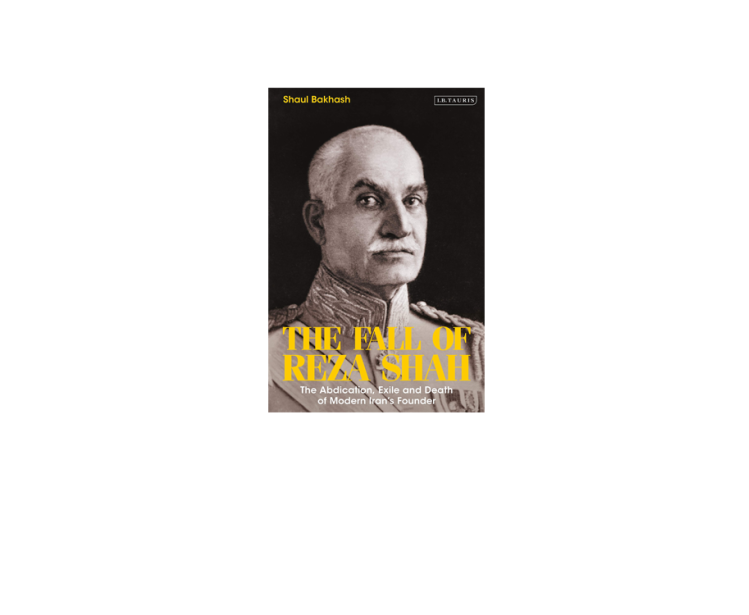