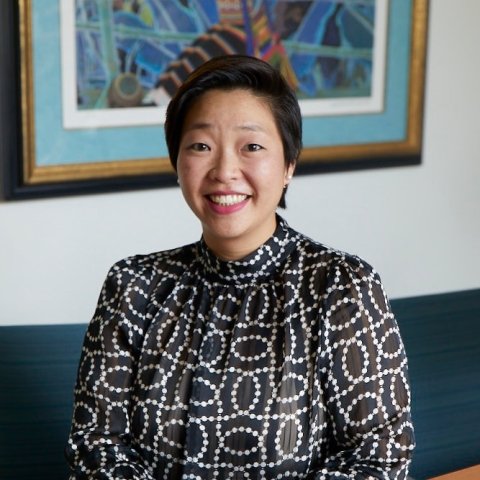 Sherry C. Wang, PhD, is an Associate Professor of Counseling Psychology at Santa Clara University. She is a licensed psychologist, researcher, and anti-racist educator. Dr. Wang identifies as a cisgender woman (she/her) and her worldview is influenced by her bilingual and bicultural background as a Taiwanese immigrant and Asian American. Her scholarship is rooted in advocating for the voices of BIPOC communities and she focuses on the ways in which sociocultural determinants (e.g., access to healthcare services, social support, community attitudes) contribute to ethnic/racial health disparities. She teaches graduate courses in multicultural counseling, developmental psychology, microskills in counseling, counseling theories, and gender and counseling. She co-chairs the Asian American Psychological Association’s (AAPA) Division on Women (DOW). She also chairs the American Psychological Association (APA) Committee on Ethnic Minority Affairs, which is a 6-member committee responsible for representing the issues of ethnic minority communities. She was previously part of APA's Committee on Psychology and AIDS, which has since been expanded and renamed as a committee on health disparities. Since the start of COVID19, she has been featured, cited, and interviewed in the media on the topic of anti-Asian racism, xenophobia, and cross-racial coalition-building. 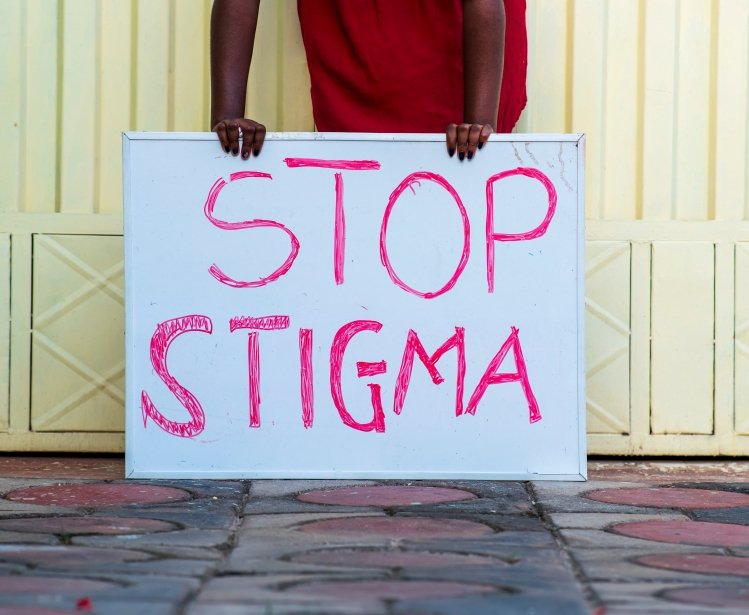 Event
Global Health
Disease-Related Stigmas, Their Origins, Their Persistence, and Have We Learned Anything to Stop Them? A Comparative Look at HIV/AIDS and COVID-19
On Wednesday, June 23, 2021 at 12:00 – 1:00 ET
Loading...