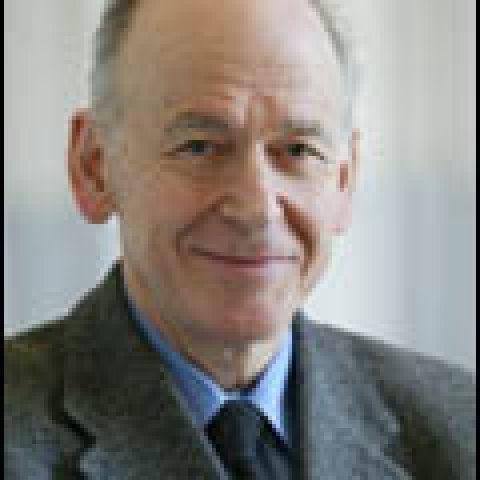 Professor of Political Economy at the University of Toronto

Following graduate studies at Oxford and the Sorbonne, Stephen Clarkson has been teaching political economy at the University of Toronto. His research there on the Soviet model of development resulted in two books: L'analyse soviétique des problèmes indiens du sous-développement (1978) and The Soviet Theory of Development: India and the Third World in Marxist-Leninist Scholarship (1979). While finishing this work, Clarkson became increasingly involved in the study of his own country's politics on multiple levels: Canadian foreign policy, federal party politics, and municipal politics. In addition, Stephen developed an interest in the political economy of Canada's relationship with the United States, writing Canada and The Reagan Challenge: Crisis and Adjustment 1981-85 (1985) which won the John Porter prize. He spent the next decade co-authoring, with his wife, Trudeau and Our Times Volume 1: The Magnificent Obsession and Trudeau and Our Times Volume 2: The Heroic Delusion. The former was awarded the 1990 Governor General's prize for non-fiction; the latter was granted the John W. Dafoe prize. Stephen spent 1995-96 as a Jean Monnet fellow at the European University Institute near Florence studying the European Union's alternative to NAFTA as a model of continental integration. In his most recent work, he has developed the thesis that the World Trade Organization and NAFTA are such legally intrusive regimes that they need to be considered as an external part of Canada's constitutional order. As a fellow at the Wilson Center this year, he extended this argument to the US and Mexico, asking to what extent -- and with what variations -- the WTO and NAFTA constitute an "external constitution" for each of these three North American states. 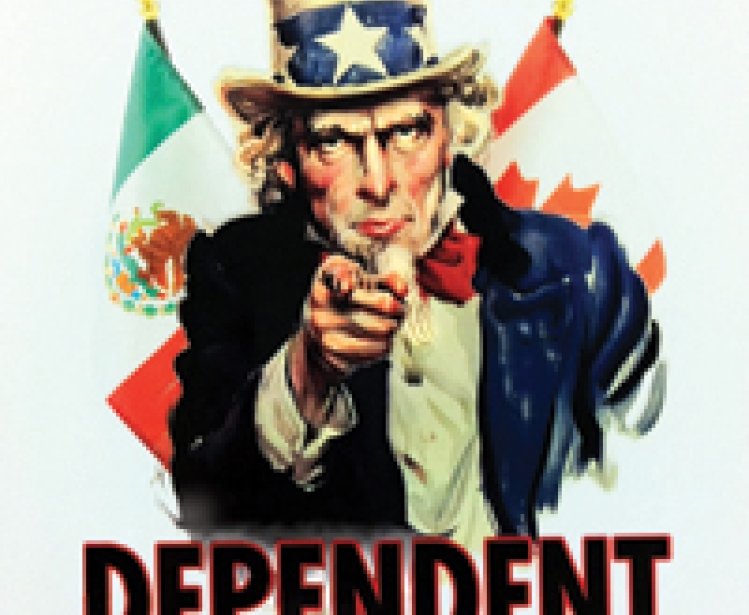