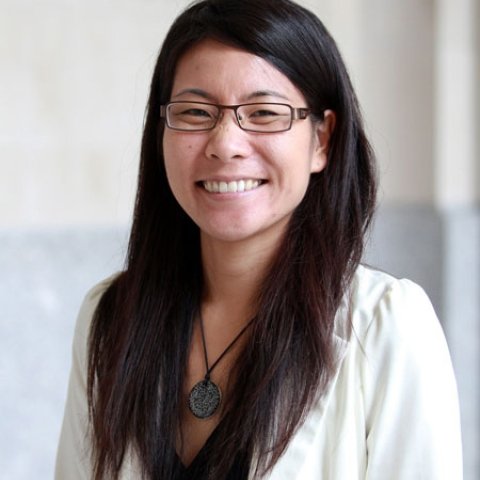 Susan Chan Shifflett was a program associate at the Wilson Center’s China Environment Forum from 2012-2015. While at the Center, she focused on China's food safety and food security challenges and what it means for U.S.-China agricultural trade. Previously, she interned at the U.S. Department of State’s Office of Global Food Security working on the Feed The Future initiative. From 2009-2010, she worked as a program assistant at China’s Center of Disease Control and Prevention in Beijing researching high-risk HIV/AIDS populations.

She has appeared on media outlets such as Al Jazeera TV and BBC News.

Susan received a MA in International Economics from Johns Hopkins University’s School of Advanced International Studies (SAIS) and a B.S. in Biology from Yale University. Susan is professionally proficient in Mandarin. 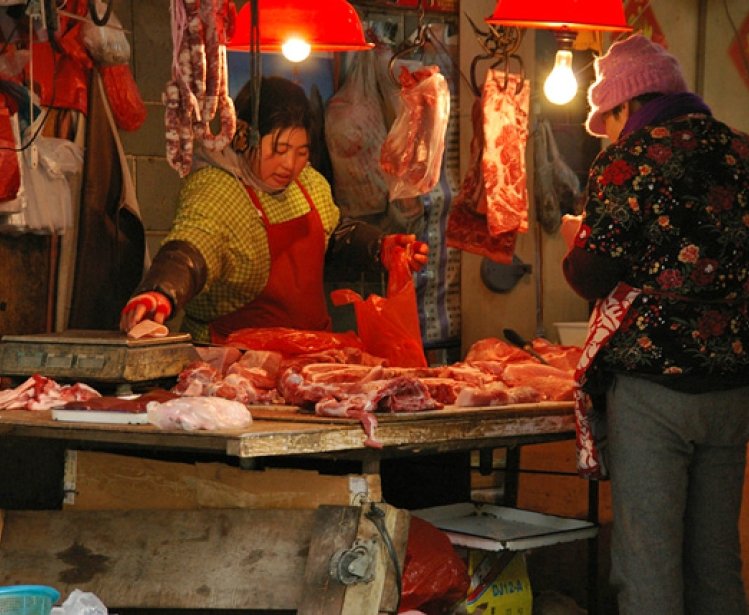