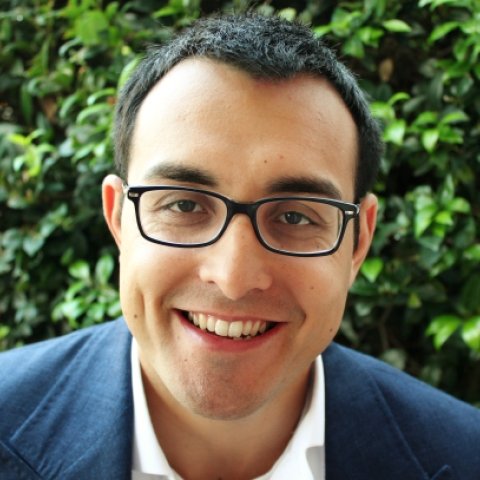 The Contest for Order in the Asia-Pacific: National Strategies and Regional Alternative Futures

Dr. Van Jackson is an American political scientist, strategist, and media commentator specializing in Asian security and defense affairs.  He is a senior lecturer in international relations at Victoria University of Wellington, as well as the Defence & Strategy Fellow at the Centre for Strategic Studies in Wellington, New Zealand. Van's first book was Rival Reputations: Coercion and Credibility in US-North Korea Relations (Cambridge University Press, 2016).  His latest book is On the Brink: Trump, Kim and the Threat of Nuclear War (Cambridge University Press, 2018).  Van has testified before the House Committee on Foreign Affairs, Subcommittee on Asia and the Pacific, and is a frequent commentator in popular media and policy outlets.  He was previously a Council on Foreign Relations International Affairs Fellow (2014-15).  From 2009 to 2014, Van held positions in the Office of the Secretary of Defense (OSD) as a strategist and policy adviser focused on the Asia-Pacific, senior country director for Korea, and working group chair of the U.S.–Republic of Korea Extended Deterrence Policy Committee. He is the recipient of multiple awards in OSD, including the Exceptional Civilian Service Medal." 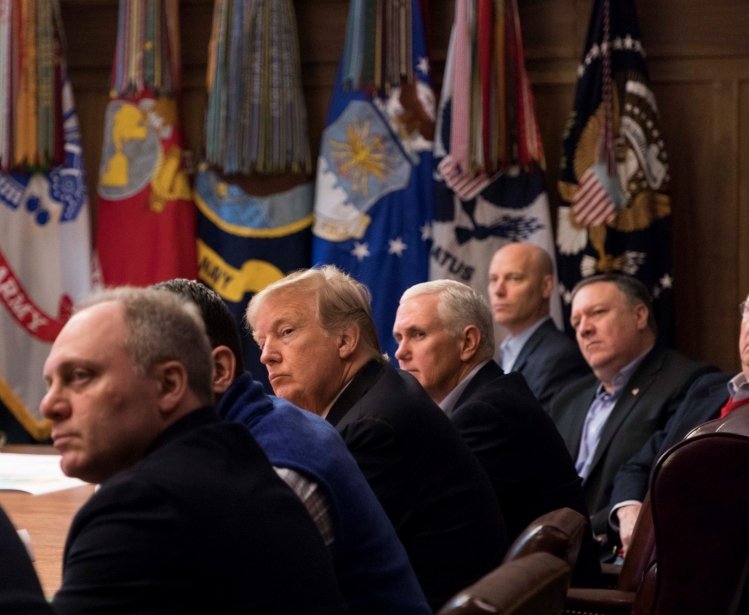 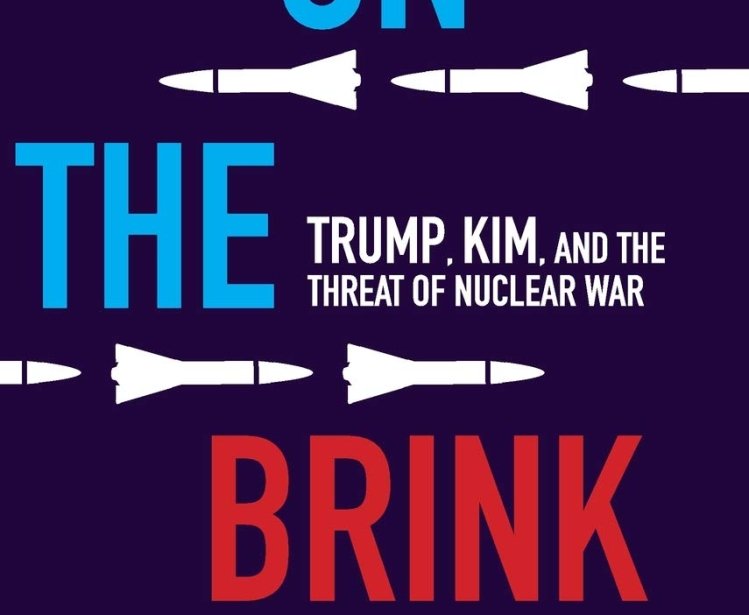 Book
Conflict Resolution and Peacebuilding
On the Brink: Trump, Kim, and the Threat of Nuclear War 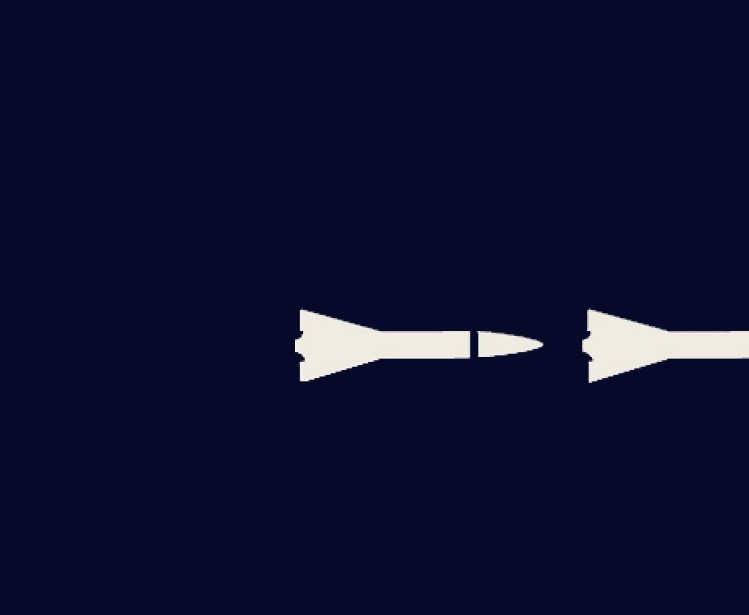