As we look ahead to a proposed second Trump-Kim summit, join us at 10 am on Tuesday, February 5, 2019, for a discussion with Dr. Jackson, a Global Fellow with the Woodrow Wilson Center and senior lecturer in international relations at Victoria University of Wellington in Wellington, New Zealand, on his new book, the next Trump-Kim summit, the nuclear threat from North Korea and the potential for a diplomatic breakthrough.

Read a recap of this event on our blog, Asia Dispatches.

Throughout 2017, President Donald Trump and North Korean leader Kim Jong Un hurled insults and escalating threats of nuclear war at one another amid threatening shows of military force on the Korean Peninsula. In June 2018, in a remarkable about-face, they held a historic summit in Singapore, but seven months later, the United States and North Korea have failed to move beyond the vague promises on denuclearization forged by Kim and Trump.

In his new book, On the Brink: Trump, Kim, and the Threat of Nuclear War, former Pentagon insider and Korean security expert Van Jackson analyzes the U.S. response to North Korea's increasing nuclear threat in the context of Trump's aggressive rhetoric, prior U.S. policy failures, the geopolitics of East Asia, and North Korean strategy, including the acceleration of its nuclear program under Kim Jong Un. He argues that the Trump Administration's policy of "maximum pressure" brought the world much closer to nuclear war than many realize, and charts a course for the prevention of future conflicts.

As we look ahead to a proposed second Trump-Kim summit, join us at 10 am on Tuesday, February 5, 2019, for a discussion with Dr. Jackson, a Global Fellow with the Woodrow Wilson Center and senior lecturer in international relations at Victoria University of Wellington in Wellington, New Zealand, on his new book, the next Trump-Kim summit, the nuclear threat from North Korea and the potential for a diplomatic breakthrough. 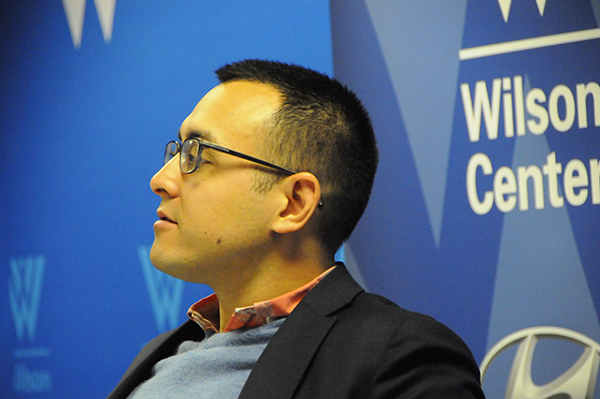 “One thing that I hope you would take away from today is just how close we came in 2017, in early 2018, to the unthinkable. The world was closer, I am arguing in the book, to nuclear war, at that time than any time, since the Cuban Missile Crisis. And it was totally avoidable.”

“What scares me is that Trump and Kim Jong-Un, especially Trump, have personalized this nuclearized confrontation, in a way that holds our fates, hostage, to their personal chemistry. And on one side, on Kim Jong-Un side, this appears to be done in the name of national interest, it appears to be strategic. On the U.S. side, it is not at all clear that what is happening is done based on the calculation by the national interest. It feels pretty impulsive. It feels pretty rushed.”

“There was a relentless pressure building toward preventative war by the end of 2017 that had echoes of the 2003 buildup to the invasion of Iraq. And a preventative way would have been pathological, because North Korea already had the ability to put warheads on foreheads, to turn any conflict with the U.S. into a nuclear one.” 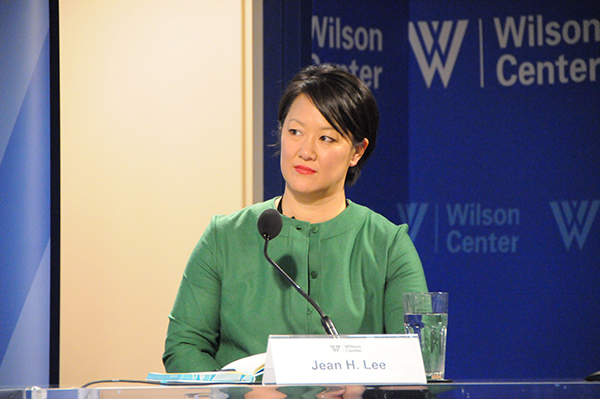 “...One more thing that the larger context that we have to keep in mind is that the United States has what North Korean needs and wants. We should remember that....I do think Kim Jong-Un and the North Koreans have played this beautifully. But, at the end of the day, the United States has what he needs and wants. That’s a lifting of sanctions, possibly, a peace treaty, economic help, and so [we] should keep that in mind.” 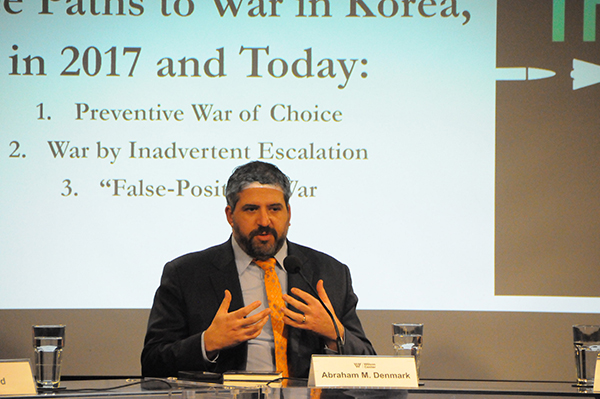