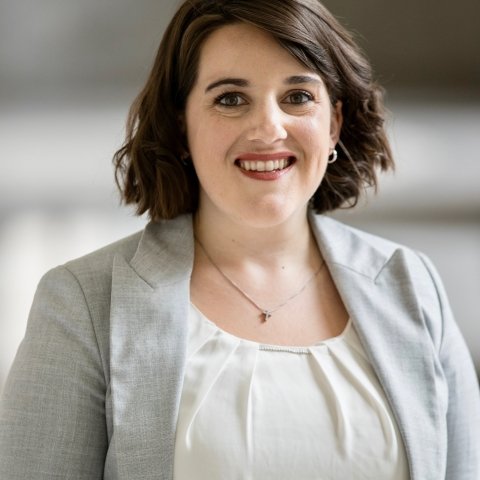 Victoria Pardini is a Program Associate at the Kennan Institute. Prior to joining the Wilson Center, Victoria served as a Fulbright English Teaching Assistant for one year in Ukhta, Komi Republic, Russia.

Victoria Pardini is a Program Associate at the Kennan Institute. At the Kennan Institute, she manages scholar affairs and also manages programming on the status of women in Eurasia. She manages several federal grants for the Institute. She also researches issues of academic freedom in Russia and eastern Europe, particularly as it relates to national higher education policy. Prior to her position at the Wilson Center, she served as a Fulbright English Teaching Assistant in Ukhta, Komi Republic, Russia during the 2015-2016 academic year. She has also worked in Ukraine and Kazakhstan for the State Department’s FLEX Program. Prior to joining the Wilson Center, She received her master’s degree in Russian, East European, and Eurasian Studies from Stanford University in 2017, and earned a bachelor’s degree in history and political science at UC Berkeley in 2014. 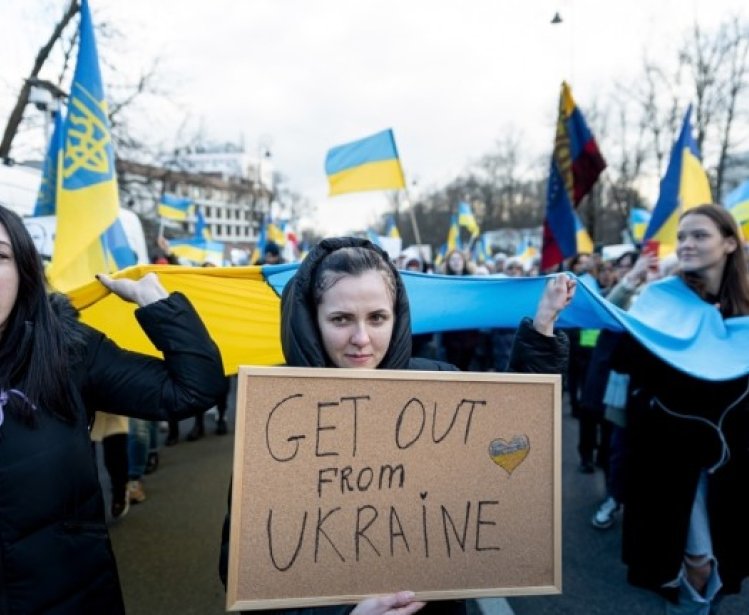 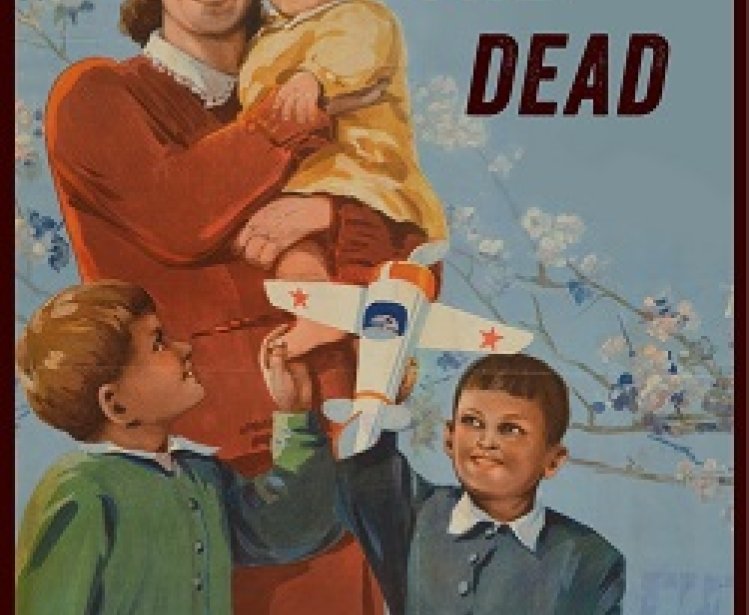