"The economic impacts of violence and crime in Mexico"

Viridiana (Government Ph.D., Harvard University) is an expert in Mexico’s subnational economy, citizen security and rule of law. She (1) analyzes labor markets, productivity, and development indicators at Mexico, and (2) disentangles how violence, conflict, rule of law, and corruption have affected them.

Her career has taken her from positions as public officer and applied researcher, to entrepreneur and journalist. As a public officer, Viridiana has served as adviser to Mexico’s Minister of Finance, and to Mexican President’s Spokesman. As a researcher, she has worked with the Guggenheim Foundation of New York City, the United Nations, USAID, The World Bank, The Center for US-Mexico Studies at the University of California in San Diego, the Trans-border Institute at the University of San Diego, and Mexico’s ministries of social development (SEDESOL), education (SEP), and security (SNSP). In a more entreprenuerial gig, Viridiana directed México ¿Cómo Vamos?, a start-up think tank specialized in translating academic knowledge to the language of policy makers and the press. Finally, as journalist, she has a weekly column at Excélsior, a Mexican national newspaper.

Her research has been published at The New York Times, The Washington Post, and was awarded 2014’s American Political Science Award to the best doctoral dissertation written in the last two years. She also received Harvard’s Merit Fellowship for Outstanding Research in 2011, was selected as one of the top-12 young experts by NBER’s Working Group of the Economics of Crime in 2012, and profiled at Harvard Gazette as one of the 15 Harvard’s stellar graduates of 2013. 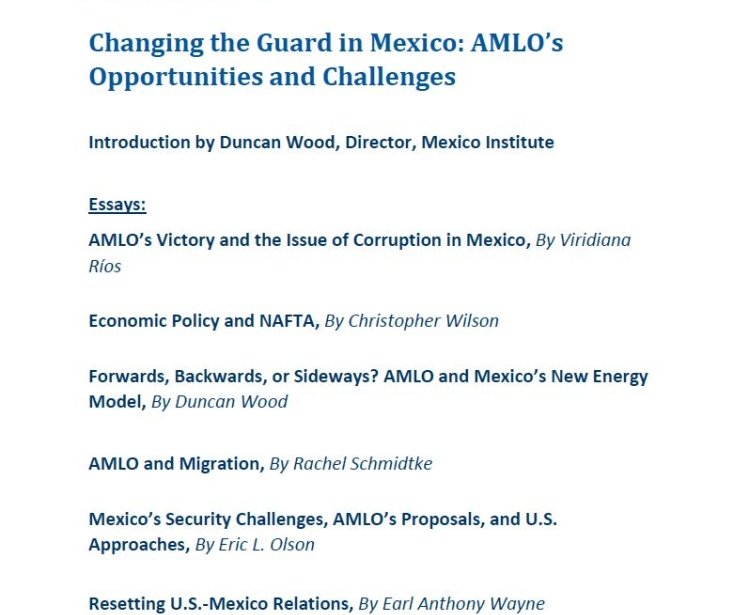 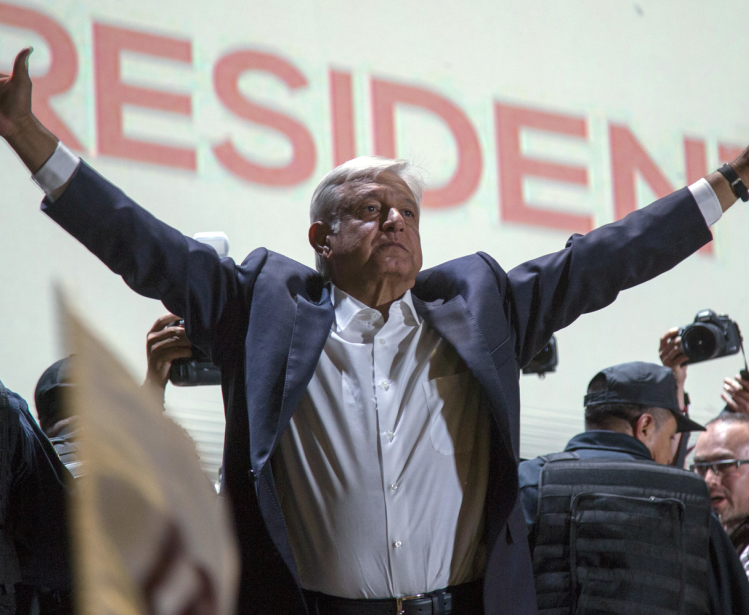