The Missing Reform: Strengthening the Rule of Law in Mexico 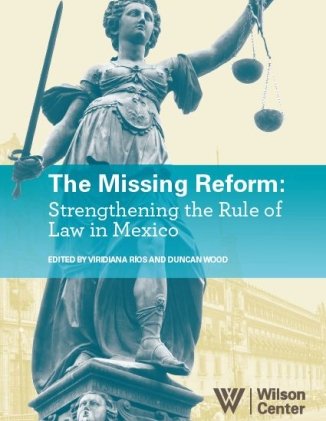 The approval of the package of widely praised structural reforms in Mexico has not had the effect that observers and policy makers were expecting. In retrospect, the approval of the reforms proved to be an easy step. Turning structural reforms into reality, moving them from paper to implementation, was where the real work lay. This book explores a new hypothesis as to why the approval of Mexico’s groundbreaking structural reforms has not been able to live up to expectations. We argue that the time in which Mexico’s structural lags could be tempered by improving legislation and creating new laws has come to an end. To turn approved structural reforms into tangible benefits for all Mexicans, the country needs to transition to performing a much more complicated task: implement the rule of law. Making sure that rules apply to all and everybody in the same way, independently of income, power, or status, is the most imperative pending task of Mexico. Without the rule of law, approved reforms are, in the best scenario, good intentions that cannot materialize and, in the worst case, selective weapons for discretionary implementation with political purposes.

This book is organized into two sections. The first section analyzes the concrete obstacles that Mexico faces to implement the rule of law. Each of these obstacles is described in a long chapter. The second section provides a series of short personal reflections from ten leading Mexican and U.S. intellectuals on concrete recommendations for strengthening the rule of law in Mexico. More than just policy analysis, each of these ten pieces was conceived as a personal exercise in which the author uses his or her main area of expertise to propose viable recommendations for implementing the rule of law in Mexico, while at the same time revealing some of the personal motivations that drove the authors to focus on their respective area of interest. 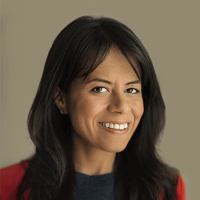 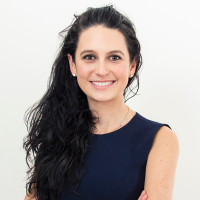