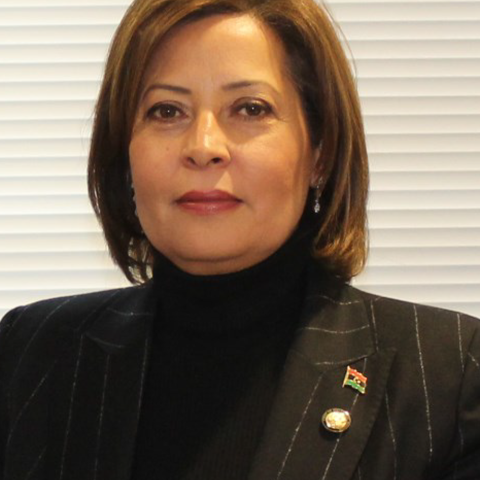 Ambassador of the State of Libya to the United States

Prior to her recent appointment, Ambassador Bughaighis held the rank of Charge d’ Affairs at the Embassy of Libya in Washington, D.C. since December 2014. Over the course of her diplomatic career, Ambassador Bughaighis held the rank as Acting Foreign Minister before that assigned as Deputy Assistant for Political Affairs for the Ministry of Foreign Affairs and International Cooperation. Previous to her posts at the Ministry of Foreign Affairs, Ambassador Bughaighis joined the National Transitional Council in 2011 and was appointed Director of the International Cooperation Bureau of the Ministry of Education for eastern Libya. The bureau is prominently recognized for its work and collaboration with the United Nations, International Organizations and Libyan Civil Society to ensure that Libya’s youth received relevant access to quality education. After the 2011 revolution, and to further advocate for women’s political, legal, and social rights, Ambassador cofounded and chaired the Commission to Support Women’s Participation in Decision-Making, which was recognized by the UN, the Libyan National Election Commission, and the US National Democratic Institute for contributing to the success of the first Libyan National Elections. Ambassador also represented Libyan women at the 2011 launch of the US-Department of State “Women in Public Service Project” and is a member of the Wilson Center’s Global Women’s Leadership Initiative. Ambassador Bughaighis is a Chemical Engineering Specialist and worked for the Arabian Gulf Oil Company in Benghazi since 1988 completing more than 14 years of service. Ambassador Bughaighis holds a Bachelor of Science Degree in Chemical Engineering from Catholic University of America, Washington, D.C. and post graduate studies in Engineering Management from the George Washington University. Ambassador Bughaighis is fluent in Arabic and English and conversational in German. 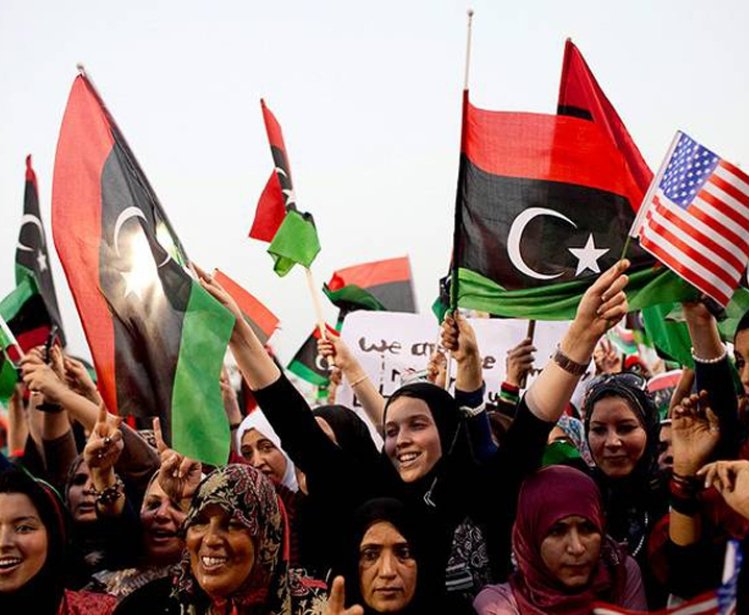