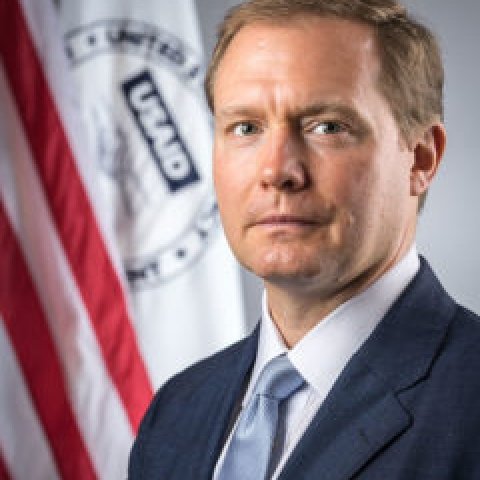 Former Chief of Staff at USAID

The Past and Future of the Journey to Self-Reliance in U.S. Development Assistance

Dr. Bill Steiger most recently was Chief of Staff at the U.S. Agency for International Development.  Previously, he was Managing Director of Pink Ribbon Red Ribbon, a public-private consortium of companies, foundations, and non-governmental organizations dedicated to the fight against cervical and breast cancer in the developing world.  From 2001 to 2009, Dr. Steiger was Director of the Office of Global Health Affairs at the U.S. Department of Health and Human Services (HHS) and Special Assistant for International Affairs to the Secretary of HHS.  During this time, he served as a member of the Executive Board of the World Health Organization; the Executive Committee of the Pan American Health Organization; and the Board of Directors of the Global Fund to Fight AIDS, Tuberculosis, and Malaria.  Earlier in his career, he was chief Education-Policy Advisor to the Governor of Wisconsin.  Dr. Steiger earned his Ph.D. in Latin American History at the University of California, Los Angeles, and graduated summa cum laude from Yale University with a Bachelor's degree in History. 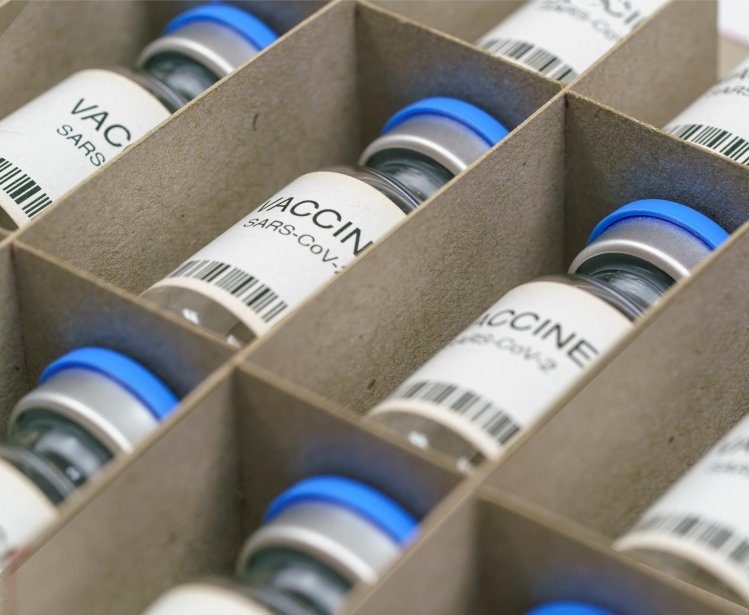 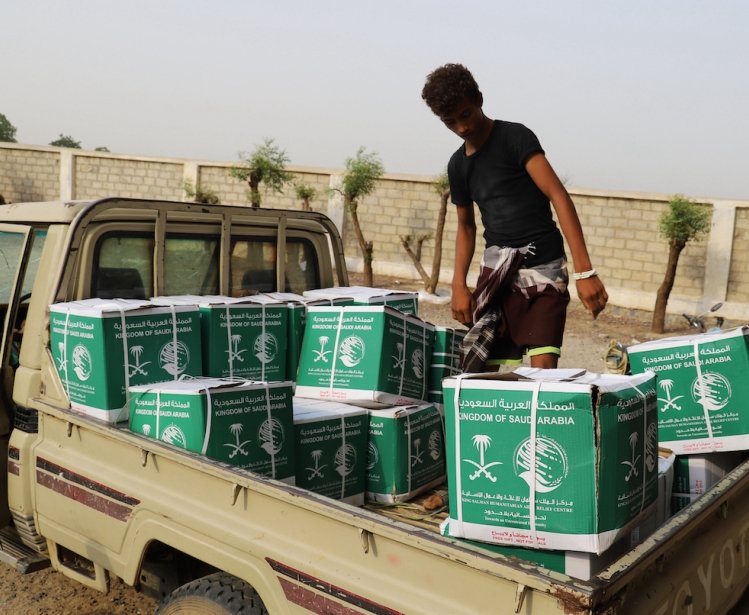