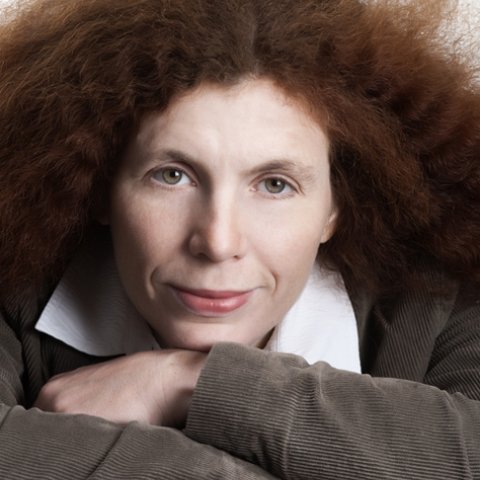 The Making of Putin's Russia

Yulia Latynina is a renowned Russian journalist and author, and a PhD candidate of philological sciences. Since 2003, she has served as the host of “Kod Dostupa,” a weekly program on Russian independent radio station Ekho Moskvy. Latynina has also been a columnist for Russian independent newspaper Novaya Gazeta since 2001, Ezhednevnyi Zhurnal since 2005, and has served as a commentator for Kommersant newspaper since 2006. She has written for numerous other Russian-language newspapers, including Segodnya (1994-1995), Izvestiya (1995-1997), Ekspert (1997-1998), Sovershenno Sekretno (1999-2000), and Ezhenedel’nyi Zhurnal. Latynina also holds a decorated career in television news, hosting numerous shows such as “Rublevaya Zona” on the NTV channel, “Est’ Mnenie” on the TVS channel, and co-hosting for the program “Drugoe Vremya” on the ORT channel. As a member of the Union for Russian Writers, she has authored a number of well-known economic thrillers. Due to her longstanding and decorated career in journalism, she is the recipient of numerous awards. In 1997, she received the Golda Meir Award, the Alexander II award, and was recognized by the Association of Russian-speaking Writers of Israel. In 1999, she was named Person of the Year by the Russian Biographical Institute in the Journalism category, and was awarded the Gerd Bucerius Prize for Young Press of Eastern Europe in 2004. 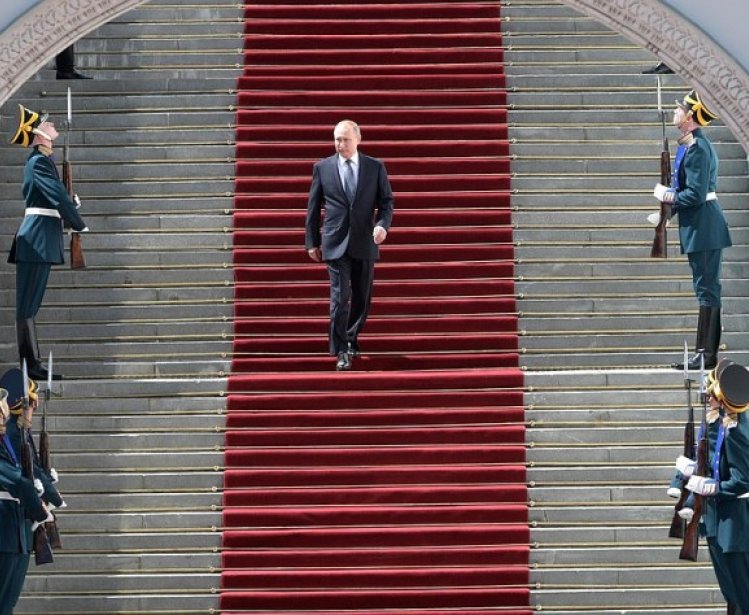