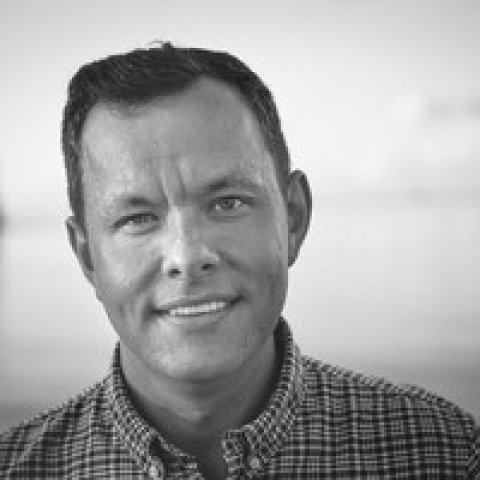 Zbigniew Wojnowski is a Senior Lecturer in History at the University of Roehampton, specialising in Soviet and East European twentieth-century history. His recent book is entitled The Near Abroad: Socialist Ukraine and the Soviet Empire in Eastern Europe. It traces the origins of the current crisis in Ukraine by examining the relationship between Ukrainian nationalism and Soviet patriotism in the USSR, focusing on how these identities were formed not only in relation to Moscow, but also to the USSR’s neighbours in Eastern Europe. 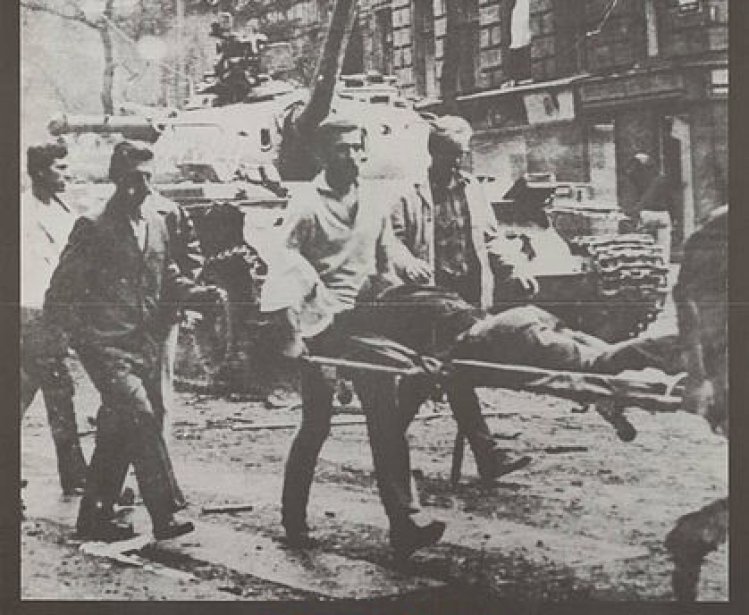 Blog post
Cold War
The East European '1968' and its Legacies