Skip to main content
Support
Show
Live Now
The Black Republic: African Americans and the Fate of Haiti
Explore More
Close
Publication
On the Horizon: What to Watch in 2020
Share on FacebookShare on TwitterShare via Email
Share
Publication 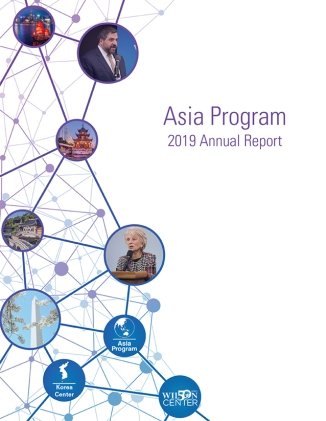 The Asian century has officially begun. In 2020, Asian economies will be larger than the rest of the world combined. By 2030, the region is expected to contribute roughly 60 percent of global growth and will be responsible for 90 percent of the 2.4 billion new members of the middle class entering the global economy. Yet despite its dynamism and vibrant energy, Asia remains riven by historical and territorial disputes, deepening national animosities, and intensifying geopolitical competition.

For four decades, the Wilson Center’s Asia Program has been a critical voice in Washington, bringing insightful research to debates about Asia’s geopolitics and their meaning for the United States. Dedicated to improving American understanding of the region’s dynamics, the Asia Program provides crucial analysis in Washington on political, economic, and security issues in Asia and on U.S. policies and strategies towards the region.

Our work focuses on three core areas: geoeconomics and global development, security and defense, and great power competition. In each of these areas we have produced cutting-edge research and hosted high-level events while at the same time engaging with key government officials, as well as prominent media outlets such as CNN, the BBC, the New York Times, Foreign Affairs, the Washington Post, and outlets across Asia.

Our team is composed of leading researchers with deep experience on today’s critical issues. I am honored to work with such an extraordinary group of scholars, policy analysts, and staff. Asia is the most dynamic and geopolitically significant regional in the world, and our program is a key source for insights on the region’s critical issues. 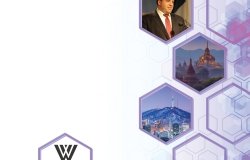 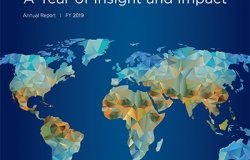 Publication
Annual Report FY 2019: A Year of Insight and Impact