Skip to main content
Support
Show
Streaming
Argentina y la Fuerza Laboral en el Sector Tecnológico
Show
Streaming
Between the Eagle and the Dragon: Challenges and Opportunities for South Korea in the US-China Competition
Show
Streaming
POSTPONED | Achieving Security in the Arctic: the Role of DHS and its Components
Explore More
Close
New Security Beat
Environment
One Earth, one security space: from the 1972 Stockholm Conference to Stockholm+50 and beyond
Share on FacebookShare on TwitterShare via Email
Share
Share
Email
Part of the Sustainable Development and Climate Change in Brazil
Publication

Building a Sustainable Future in Brazil 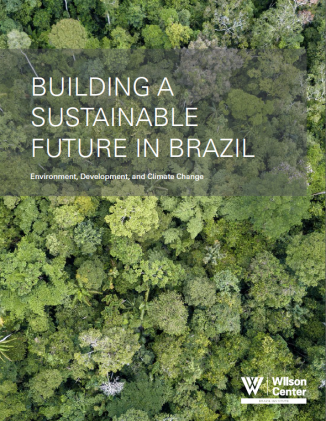 Brazil, like the Amazon Rainforest, stands at an inflection point. It is increasingly clear that Brazil’s future lies not in the deforestation of its past, but in summoning the political and societal will to build a twenty-first century economy that prioritizes human capital and sustainable, low-carbon growth. History shows that effective legal, regulatory, and enforcement frameworks can substantially reduce deforestation, which fell as low as 4,700 square kilometers in 2012. Sustaining that level of effort has proven politically and economically challenging. In the current political environment, it will be even more so. But the alternative—the destruction of the Amazon—should concern us all.

Building a Sustainable Future in Brazil: Environment, Development, and Climate Change by The Wilson Center on Scribd 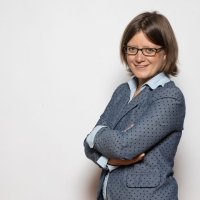