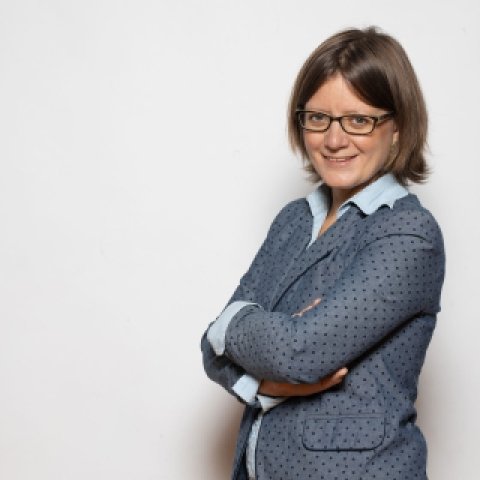 Religion and Climate Change in Brazil: The Deluge and the Desert

Amy Erica Smith is an associate professor of political science, as well as a Liberal Arts and Sciences Dean’s Professor at Iowa State University; in the 2020-22 academic years, she is an Andrew Carnegie Fellow.

Smith’s research examines how citizens understand and engage in politics in democratic and authoritarian regimes, with a primary geographic emphasis on Latin America, and especially Brazil. Her books include Religion and Brazilian Democracy: Mobilizing the People of God (2019, Cambridge University Press), and she has published numerous articles in top peer-reviewed outlets in political science, as well as in venues for policymakers and the general public. Much of her recent work focuses on religion and responses to climate change in the developing world.

In addition to her Wilson Fellowship, Smith has received fellowships and grants from the National Science Foundation, the American Council of Learned Societies, Fulbright, and the University of Notre Dame Kellogg Institute for International Studies, as well as the Luce, Mellon, and Templeton Foundations. The Iowa State University College of Liberal Arts and Sciences has recognized her with Awards for Early Achievement in Research and Mid-Career Achievement in Research. Smith received her Ph.D. in political science from the University of Pittsburgh in Fall 2011. 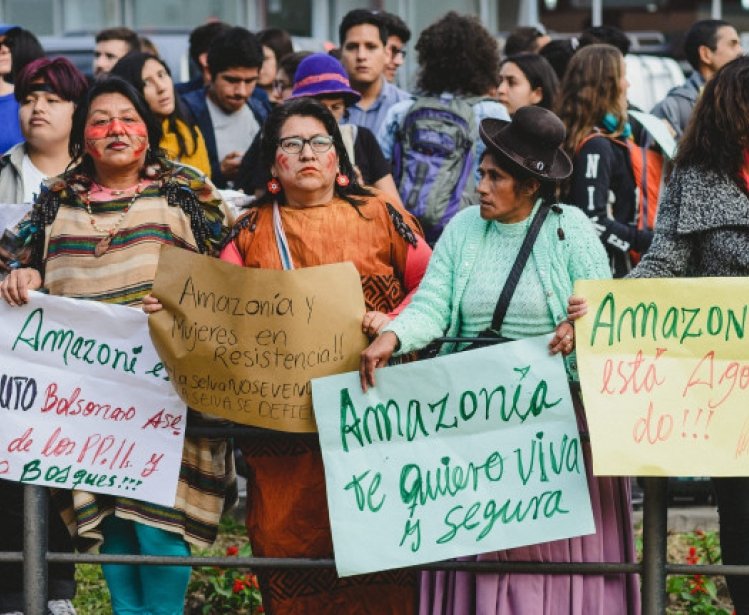 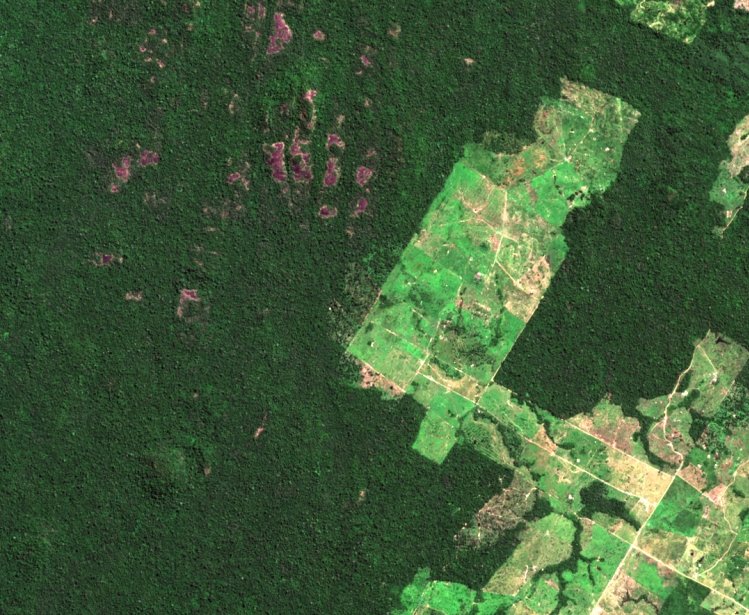 Event
Environment
WEBCAST | Where Deforestation and Disease Collide: Sustainability and COVID-19 in the Brazilian Amazon
On Thursday, May 14, 2020 at 3:00 – 4:00 ET
Loading...
Show more

"Democratic Talk in Church: Religion and Political Socialization in the Context of Urban Inequality.” World Development 99: 441-451, 2017.