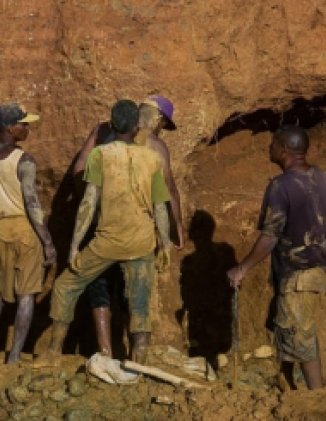 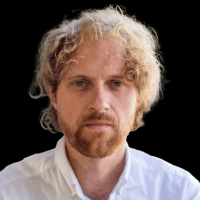 Illegality, environmental degradation, and human rights violations characterize gold mining and trafficking in and from the 112,000 square kilometer area known as the Orinoco Mining Arc.  Competition for control over illicit economies and trafficking routes has led to outbreaks of violence among armed groups, including Colombia’s Ejército de Liberación Nacional (ELN) and FARC dissident groups which operate freely in the sector.

Ebus documents the involvement of members of Venezuela’s armed forces in illegal gold mining projects and processing plants as well as in cross-border gold trafficking, for example, to Colombia and Guyana.  “Venezuelan gold is trafficked via all neighboring countries,” he writes, “including large quantities through the Amazon rainforest.”

Although Venezuela’s gold sector has been sanctioned by the U.S. Treasury, Venezuelan gold is hard to trace as it is added to the “legal” production of countries such as Brazil, Colombia, Guyana, and Suriname.

Ebus acknowledges that technically complex, politically sensitive issue of resource ownership will be difficult to broach in any future political negotiations over Venezuela’s future.  The “heavy investment of the Maduro government in illegal gold mining and other illicit activities” constitutes a “critical challenge” in the search for a peaceful resolution of the Venezuelan crisis.  Nonetheless, he insists that overarching goals should be to stop irreversible environmental destruction and the disappearance of the nation’s mineral wealth into the hands of criminal elements.