Fake Polls as Fake News: The Challenge for Mexico's Elections 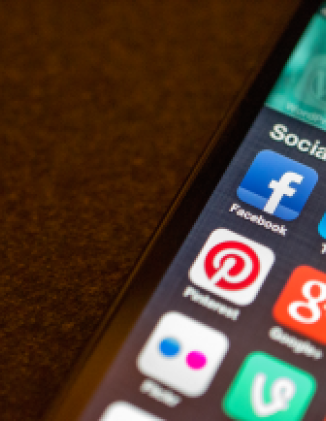 Voter manipulation through misinformation is a long and established practice in many polities regardless of whether they are democracies or authoritarian regimes. Parties and candidates alike will frame and even distort issues to their advantage. Misinformed voters can be a potential threat to democracy if they get to know the issues through fake news: poor decision-making will follow.

In Mexico, fake news has long been disseminated during electoral campaigns. A peculiarity of fake news in Mexico, however, is that polls themselves have become the fake news. For years, many media outlets and political columns have reported results of public opinion polls that are of dubious quality. Likewise, established polling firms have often had to denounce that their reports have been doctored or that they did not conduct the poll being reported as theirs in the media. In recent elections, on election day, fake exit poll results have circulated through social media. While the dissemination of fake news through social media is easy, it is striking how receptive the Mexican mainstream media is to fake news.

The current presidential election in Mexico takes place in a context where parties and candidates have incentives to spread fake news, and voters show a proclivity to believe in them. While the main battleground will be in the digital realm, the role of the mainstream media cannot be understated: if they do not filter out the fake news and fake polls, all Mexicans will be exposed to false stories increasing the chances for poor decision-making.

Fake News as Fake Polls: The Challenge for Mexico's Elections by The Wilson Center on Scribd