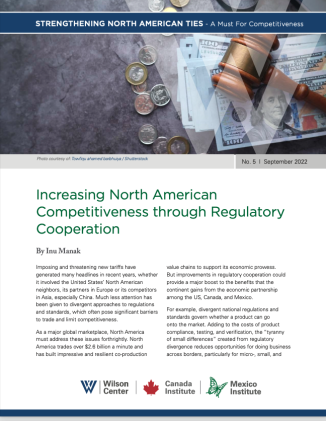 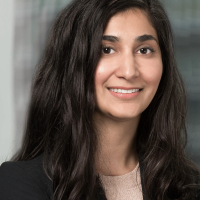 Imposing and threatening new tariffs have generated many headlines in recent years, whether it involved the United States’ North American neighbors, its partners in Europe or its competitors in Asia, especially China. Much less attention has been given to divergent approaches to regulations and standards, which often pose significant barriers to trade and limit competitiveness.

As a major global marketplace, North America must address these issues forthrightly. North America trades over $2.6 billion a minute and has built impressive and resilient co-production value chains to support its economic prowess. But improvements in regulatory cooperation could provide a major boost to the benefits that the continent gains from the economic partnership among the US, Canada, and Mexico.