Skip to main content
Support
Show
Live Now
The Black Republic: African Americans and the Fate of Haiti
Show
Live Now
Ground Truth Briefing | Assessing Biden and AMLO's First Meeting
Explore More
Close
Audio
Economics and Globalization
Views from the North: Canada's Role in the Americas during the Age of COVID-19
Share on FacebookShare on TwitterShare via Email
Share
Part of the Trade and Economics
Publication 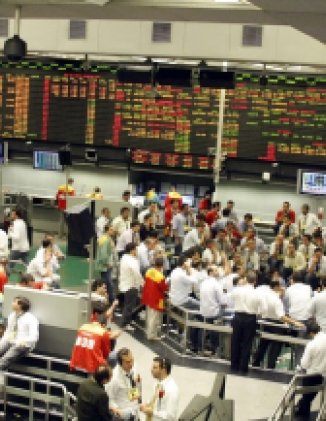 The growth of multilatinas—Latin American companies with a global reach—accelerated rapidly between 2010 and 2012.  In that short period of time, Latin American firms invested more than $100,000 million annually, doubling the amounts between 2000 and 2009. Latin America’s giant firms now invest in more countries and sectors than ever before, accompanied by new firms that are rapidly expanding from their base in the region. Although an economic downturn in 2013-14 has curbed rates of growth, Latin America’s increased global economic and commercial importance is undeniable.

A new publication from the Latin American Program, “La explosión de la inversión exterior Latinoamericana: tendencias y evolución reciente de las multilatinas” / "The Latin American Foreign Investment Boom:
Recent Trends and the Evolution of Multilatinas" by Spanish researcher Adrián Blanco, offers a detailed analysis of the internal and external economic factors that have facilitated the rise of these firms in recent years, their sectorial characteristics, their geography and current ownership structure, as well as the factors that will determine their capacity to expand in the future.

English and Spanish executive summaries are also available for download.