Mexico's Reforms and the Prospects for Growth 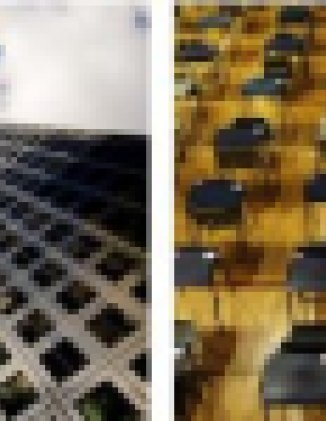 Over the course of the last 30 years, Mexico has diversified its commercial and industrial policies. Greater emphasis has been placed on liberalization, openness, and increasing the role of the private sector in the economy.

Between 2012 and 2014, an extraordinary set of structural reforms were approved by the Mexican Congress. The reforms were founded on a strong political consensus regarding the need for change.

The recent comprehensive reform agenda was propelled by a political mechanism negotiated by the Federal Government. It is divided into 5 categories (democratic governance; transparency, accountability, and the fight against corruption; rights and liberties; security and justice; economic growth, employment, and competitiveness) and focuses on 95 initiatives.

Mexico is now in a highly complicated phase: implementation. The great challenge for the country is to translate changes in the law into actionable public policies with clear results for the majority of the population.

The major challenges for the implementation of the reforms will be the fight against inertia, corruption, inefficient and excessive bureaucracy, low labor productivity, and low confidence in authorities. On the positive side, the country has an important demographic dividend, abundant natural resources, and a diversified production base, which could be the drivers that translate the reforms into a stable and higher rate of economic growth. Thus, the main task is to translate the successful approval process of the reforms into an equally successful process of implementation.