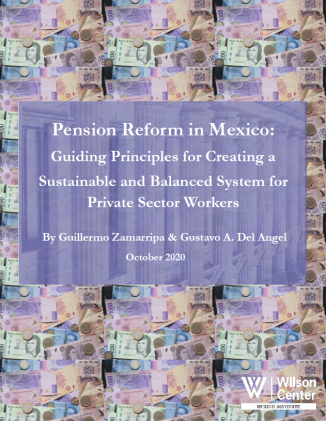 This policy paper describes the current status of the Mexican pension system, outlines the rationale for the need for a reform, and defines the guiding principles and the specifics that it might contain.

In this paper, the authors present a framework that considers two objectives. The first is to define sound property rights of pension entitlements of workers. The second is to outline a reasonable policy objective for a pension system in today's world.

There is a vigorous debate in Mexico about how to reform the system. One view is to build on the current institutional design and the other one proposes to go back to a pay-as-you-go defined benefit model. The authors argue in favor of the former view.