Skip to main content
Support
Explore More
Close
Publication
Conflict Resolution and Peacebuilding
A Mexican Utopia: The Rule of Law is Possible
Share on FacebookShare on TwitterShare via Email
Share
Part of the Recent Publications
Publication

The Problem of Power: Mexico Requires a New System of Government 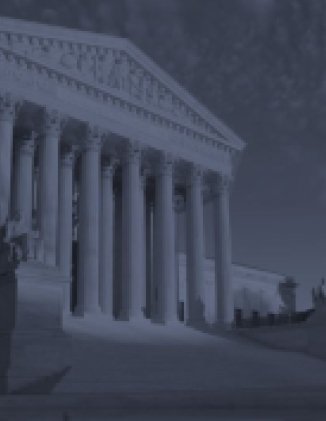 The concentration of power, an innate feature of the regime that emerged from the Mexican Revolution, enabled a functional political system to emerge after the second decade of the 20th century because the Mexican society of that time was much simpler than the one that exists today. It was essentially rural and aspired to build an industrial economy, all of which was consistent with a government scheme of political and labor discipline. Ninety years later, circumstances are different and the concentration of power model is both dysfunctional and illegitimate. Still worse, and this is the key point, such concentrated power no longer maintains stability and has lost the ability to transform.

What used to be instruments for control are now obstacles to development; what used to be sources for growth are now dinosaurs on the verge of extinction. The government has become either a source of aid or a problem in itself, but it is rarely a solution because it does not ultimately control the outcome.

Concentration of power has become an obstacle for development because the structure they live in and benefit from makes it impossible to develop checks and balances. What used to be an opportunity for development almost a century ago and was the only way in which the country could advance has now become the biggest obstacle to its development. This is the main message of this book: we have to build institutions, the rule of law based on due process, so that the country can have the possibility of breaking away from the vicious cycle in which it is now trapped.

The challenge to be addressed is one that touches the political system as a whole because of the system the solution implies the transformation and professionalization of all three branches of government, executive, legislative, and judicial, at all three levels, municipal, state and federal.

This book is also available in Spanish. 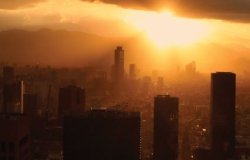 Publication
Governance
A World of Opportunities