Towards a Coordinated Approach to National Biodiversity Monitoring and Management 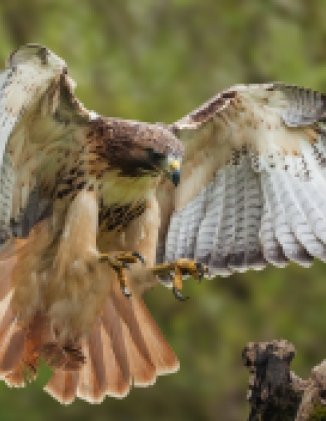 Analyzing and potentially managing global biodiversity change is a high-level policy priority included in frameworks such as the Convention on Biological Diversity’s Aichi Targets and the United Nations’ Sustainable Development Goals (SDGs). A necessary precursor to managing change is understanding it, and the framework of Essential Biodiversity Variables (EBVs) was recently proposed to drive coordinated biodiversity data collection, sharing, and reporting across 22 Candidate EBVs. The EBV framework aims to provide a minimum set of core requirements for quantifying biodiversity change across space, time, and taxonomy. Early theoretical work conducted to support EBV development has clarified key aspects of the EBV data production workflow; assessed the viability of proposed EBV classes including species traits; and, analyzed the influence of open data policies on EBV production. To encourage the further development of EBVs, the Group on Earth Observations – Biodiversity Observation Network (GEO-BON) highlights the EBV framework as a core component of their 2018-2020 implementation plan.

Despite such progress, EBVs will ultimately need to be embraced and used not only by the academic community but also by policymakers on national, supra-national, and global levels. Because of its relatively recent rise in prominence, countries, including the United States, need to investigate EBV integration with national biodiversity monitoring priorities. Through high-level policy analysis and interviews with policymakers and funders, this research seeks to understand whether the EBV framework is viable for promoting coordinated biodiversity monitoring in the United States.

Many U.S. federal agencies, including the National Aeronautics and Space Administration (NASA) and the National Oceanic and Atmospheric Administration (NOAA), already aim to support research on EVBs. In addition, legislation, including the Endangered Species Act, charges different federal agencies with monitoring and reporting biodiversity change. Agency-specific policies ranging from the Bureau of Land Management (BLM) to the Fish and Wildlife Service (USFWS) include monitoring mandates as well. The results of this research suggest that high-level support for EBVs in the US Government may be possible, particularly through government-sponsored interagency coordination.