CEF Director, Jennifer Turner Interviewed by Canadian Broadcasting Corp. on the Documentary Under the Dome

Canadian Broadcasting Corp. interviewed Jennifer Turner, the director of the China Environment Forum about the significance and potential impacts of the popular smog film, Under the Dome.

Within a week, at least 200 million citizens of China took to their computers to watch "Under the Dome" — a film that deals with a very sensitive, and serious, issue in China: the country's ongoing crisis of air pollution. Canadian Broadcasting Corp. interviewed Jennifer Turner, the director of the China Environment Forum about the significance and potential impacts of the film.

“It’s a very powerful film. She did a real good job to bring big issues together,” said Turner. “Again, not to be a fear monger but to help people understand that ‘from knowledge, good action can come’ seems to be one of her messages”. What Turner saw was quite positive was that many people, including senior government officials and managers from large state-owned enterprises spoke to her quietly openly. 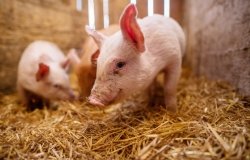 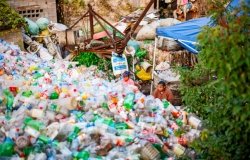