Critical Challenge for the U.S. | A Sea Change vis-a-vis China?

One of the Biden administration’s key policy directives is to get European allies to align with the United States on their approach to China. The year 2022 promises a lot of movement in this respect given the fallout from the AUKUS deal and the new leadership in Germany. If reelected, French President Emmanuel Macron is set to fill the void left by German Chancellor Angela Merkel and push his vision for a more independent and “sovereign” Europe, including in the Indo-Pacific region. In contrast, Germany’s new foreign minister Annalena Baerbock likely won’t hold back in calling China out on its human rights abuses nor revive the EU’s investment deal with China. This coming year provides a major opportunity for the Biden administration and Congress to forge a stronger alliance with European countries vis-à-vis China. It will be important to not only get the European powerhouses such as Germany and France on board to decrease dependency on China, but to support smaller European countries such as Lithuania or the Czech Republic that are taking a stance. Lithuania left the 17+1 grouping with China in 2021, warmed relations with Taiwan, and now bears the brunt of economic and diplomatic sanctions. 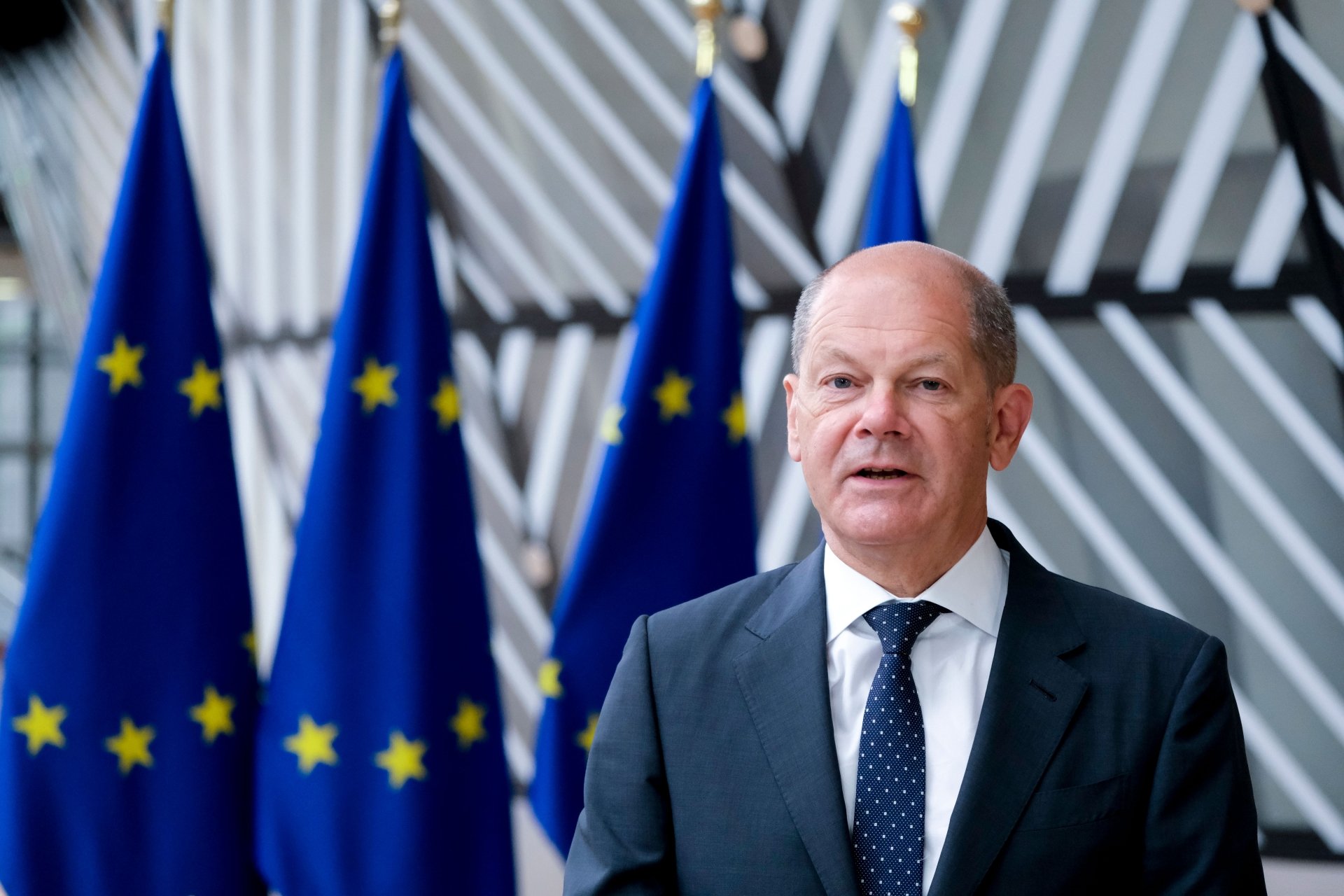 In 2022, key European allies will experience leadership changes that will reverberate across the Atlantic. Social democrat Olaf Scholz succeeded longtime Chancellor Angela Merkel and formed a three-party coalition with the pro-business Free Democrats, and the Greens. Annalena Baerbock from the Greens is set to become Germany’s first female foreign minister and has hinted at a break with Merkel’s soft China policy. Meanwhile, France is due for presidential elections in April 2022, with concerns that diminished support for current President Emmanuel Macron might lead to the rise of a far-right leaning candidate Eric Zemmour, which could have profound implications for U.S. cooperation on security issues, specifically through NATO. Elections are also set to be held in Sweden, Slovenia, and Hungary. Even Hungary’s prime minister, Viktor Orban, could face significant competition for the first time since he rose to power in 2010. Longtime partnerships will be tested by this change in leadership and will present both challenges and opportunities for U.S. policymakers. 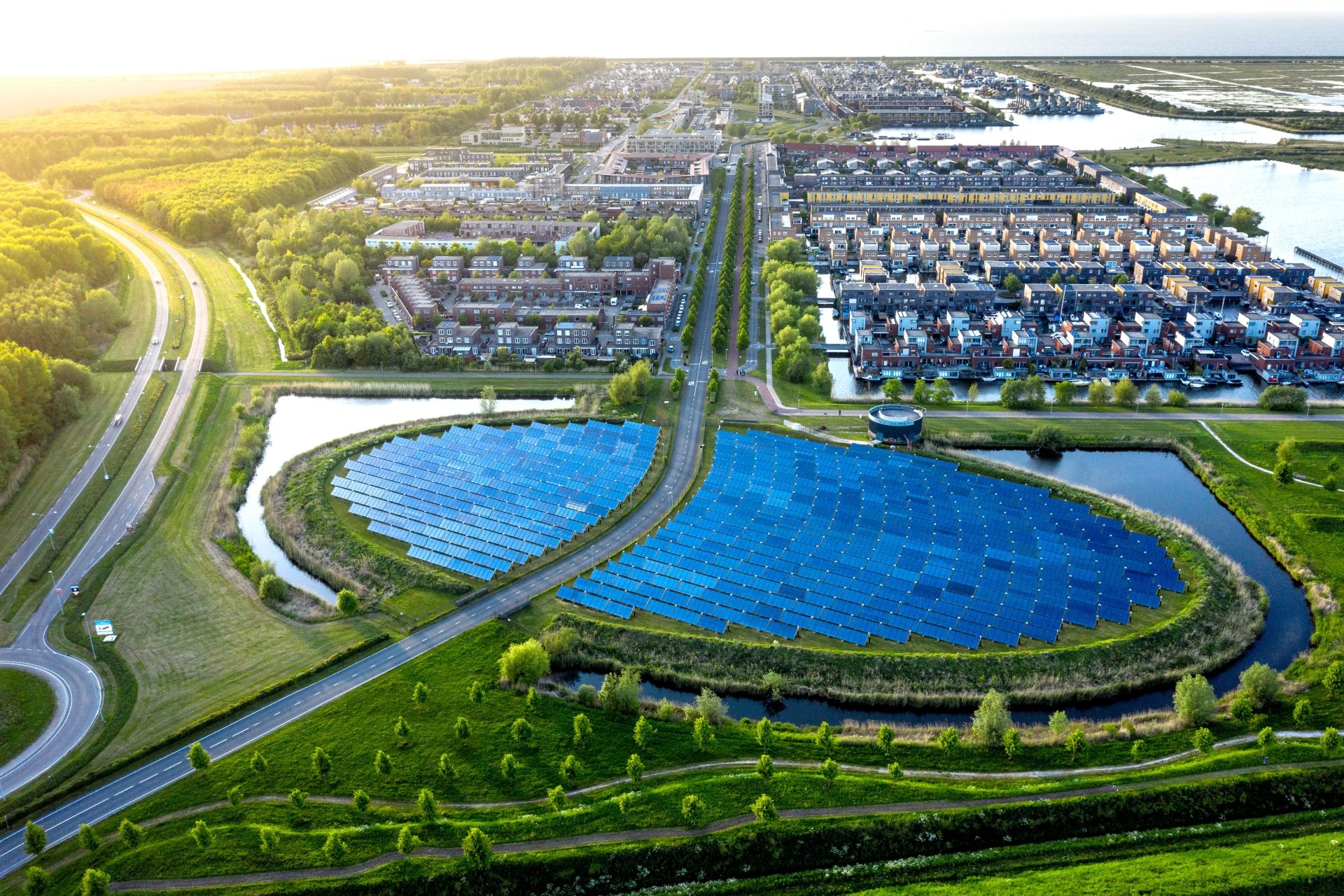 2. Europe Left in the Cold with Energy Security Dilemma

Squaring the spike in oil and gas prices with the transition to renewables, green energy will be a Herculean task for Europe in the coming year. As part of the European Green Deal, the EU Commission plans to introduce a framework for the certification of carbon removal, implement a zero-pollution action plan, and review CO2 emission standards for heavy-duty vehicles. The EU will also push forward with its controversial carbon border adjustment mechanism (CBAM). Meanwhile, the future of Nord Stream 2 continues to cause rifts between Europeans and Americans, and simultaneously increases Russia’s leverage to turn the gas tap off as it sees fit. Geoeconomic pressure will make it difficult to pursue green policies and provide energy security to European citizens, a vital security interest of the United States. 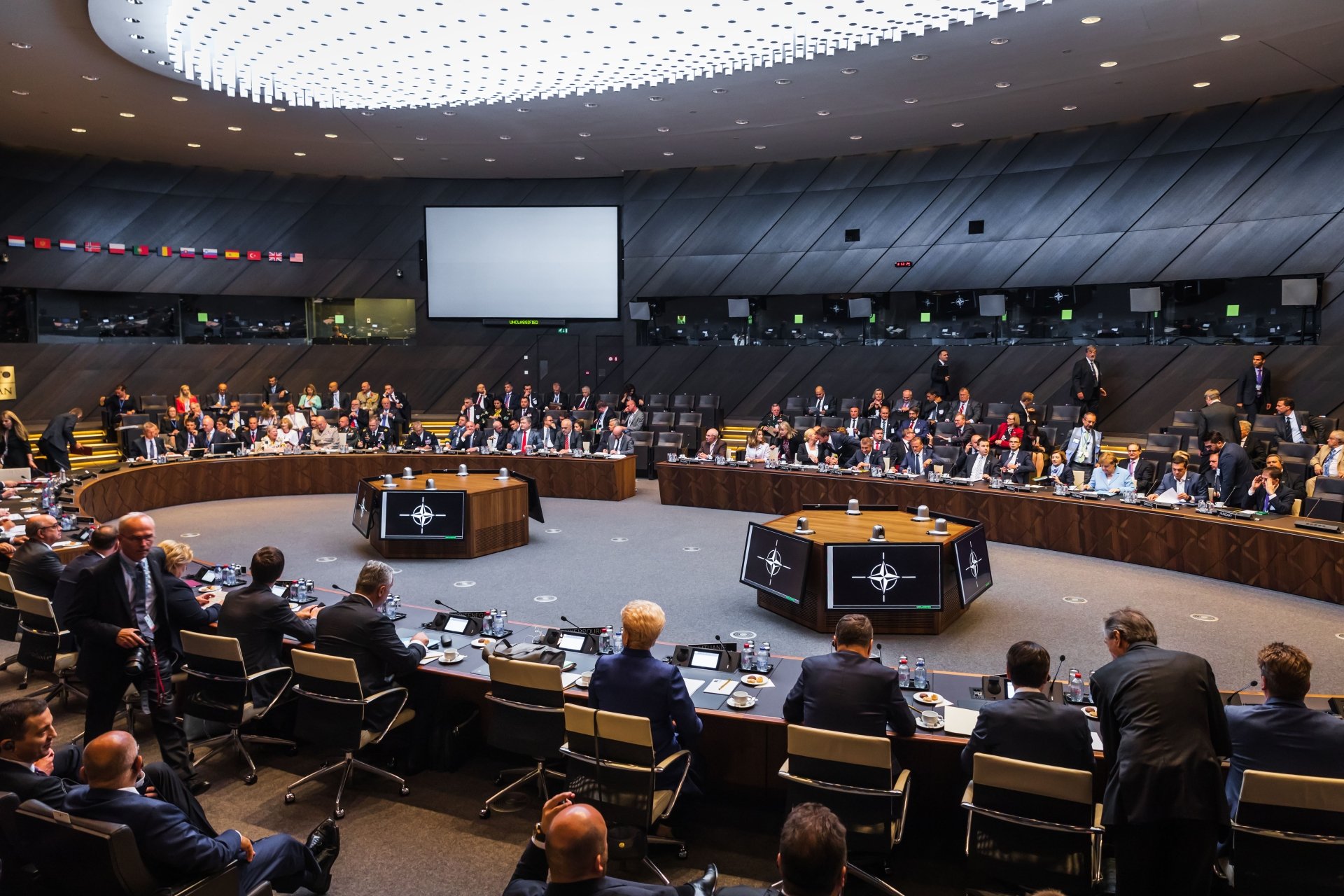 3. Future of European Sovereignty: NATO 2030 and Beyond

A theme that will continue with France at the helm of the rotating EU presidency, is the increased calls for the EU to develop its own security mechanisms. Commonly referred to as “strategic autonomy,” the idea is that Europe could defend itself without a heavy reliance on the United States. Importantly, this does not entail a decoupling from the U.S., nor does it imply a reduced importance of NATO; instead, NATO leadership has stressed this enhanced build-up as complementary. A new strategic concept has been commissioned, a guiding document outlining the mandate and goals of the alliance. This year, the new strategic concept will be proposed and then approved: expect a reflecting period on how to modernize the alliance to ensure a strong mandate through 2030 and beyond. Russian demands to halt further NATO enlargement after military build-ups along the Ukraine border cause concern for 2022. 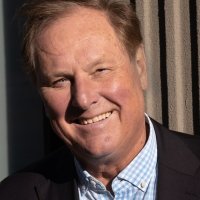 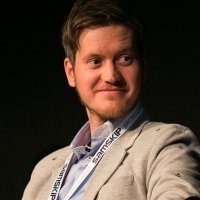