Economic activity in Latin America will contract by 8.1 percent this year, more than double the average for emerging markets (3.3 percent), according to International Monetary Fund estimates. The slowdown has shaken labor markets: 34 million workers lost their jobs in the first half of the year. Women have been hardest hit. That is because women in Latin America disproportionately hold jobs in industries disproportionately ravaged by public health lockdowns, such as retail, restaurants and hotels. The layoffs and lost hours add insult to injury for Latin American women, who already suffered from a significant gender wage and employment gap. 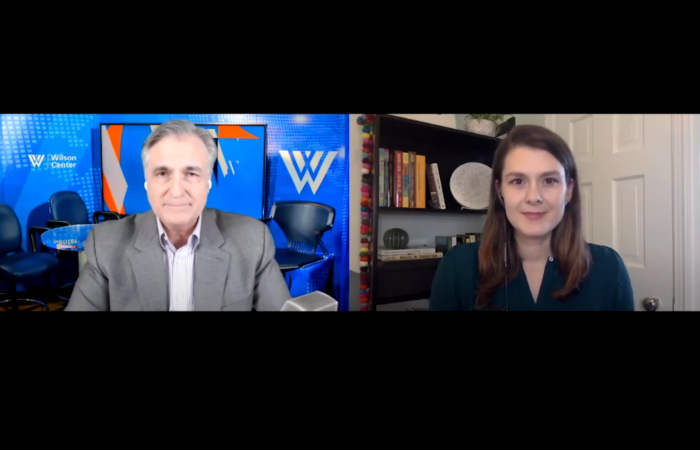 16 Days of Activism Against Gender-Based Violence

In this edition of Wilson Center NOW, Anya Prusa, Slater Family Fellow and a senior associate at the Brazil Institute, joins host John Milewski. She discusses a series of events, publications and podcasts the Wilson Center is hosting on gender-based violence (GBV) worldwide.