The Voices of  Women from the Middle East

Enheduanna is the world’s first woman poet and author from the 23rd century BC. The daughter of the King of Akkad, a central city in Mesopotamia, today’s Iraq, she has been identified by historians as the world’s first ‘named author.’ The Middle East Program's blog, Enheduanna, commemorates her legacy and inspires diverse women contributors from the Middle East to voice their thoughts and express their ideas about the state of women in their countries and their often ignored yet important work to advance women’s issues across the region. 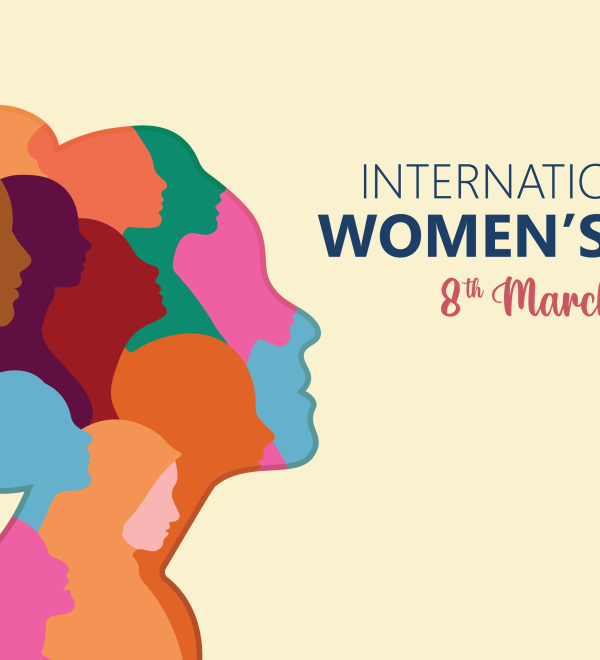 For International Women's Day 2022, MEP has chosen to focus on women and entrepreneurship as a critical component of women and the workforce in MENA. We invited innovators, researchers, and activists to comment on how the ecosystem has evolved to create more opportunities for women, and what barriers persist. 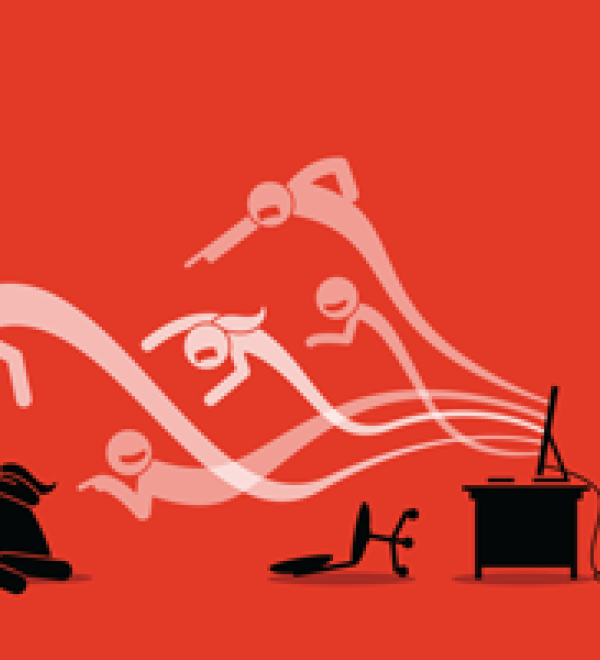 Online Harassment as a Form of Gender-Based Violence

To commemorate the 16 Days of Activism against Gender-Based Violence, Middle East Program Director Merissa Khurma spoke with four women experts and activists to understand how online harassment is a form of GBV. 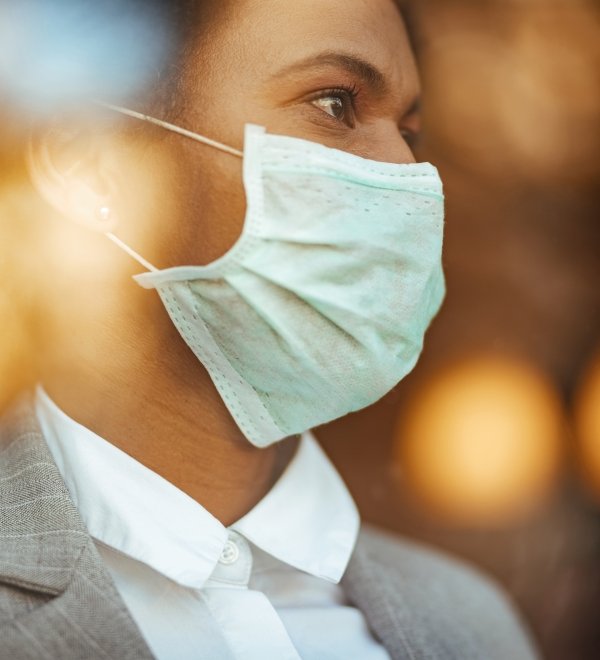 The COVID-19 pandemic is reshuffling the global economy, shutting down some sectors and spurring growth in others. To highlight this issue, the Middle East Program presents, "Women, Work, and COVID-19 in MENA," a blog series that aims to better understand the new dynamics facing women in the labor market. 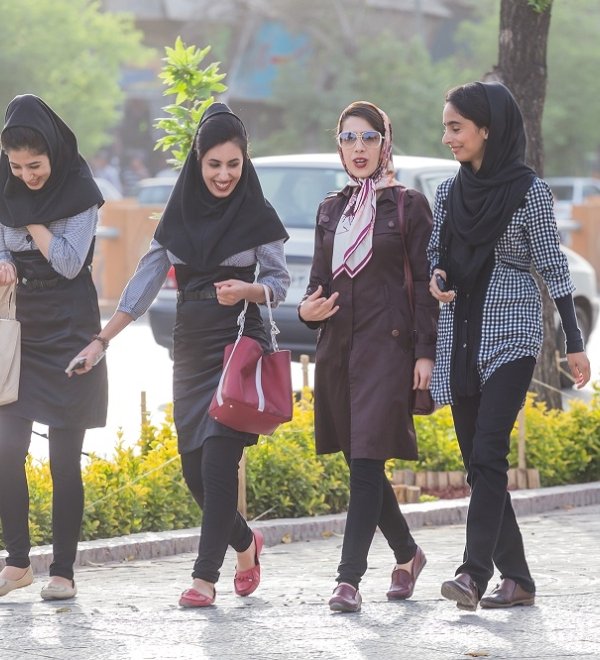 The Middle East Program invited women writers, scholars, and professionals from the Middle East and North Africa region who shine a light on the women of MENA. If their voices are heard, the Biden administration's Gender Policy Council’s work may effectively move the needle for women in a region that continues to be vital to U.S. national security.

Loading...
Your search did not return any results. Please try another search.

Blog post
Society and Culture
Revelations about a New Lebanon

Blog post
Education
A New Lebanon for the Young Generation

Blog post
Society and Culture
The Lebanon of Youths