Join us at the Wilson Center in celebrating Asian Pacific American Heritage Month in May 2021.

View All
Society and Culture
Thursday
at 1:00 – 2:00 ET
At the Crossroads: COVID-19, Racism, and Disinformation
Race and Ethnicity
Tuesday
at 2:00 – 3:00 ET
Beyond #StopAsianHate: The Way Forward for Asian Americans and Public Policy Prescriptions 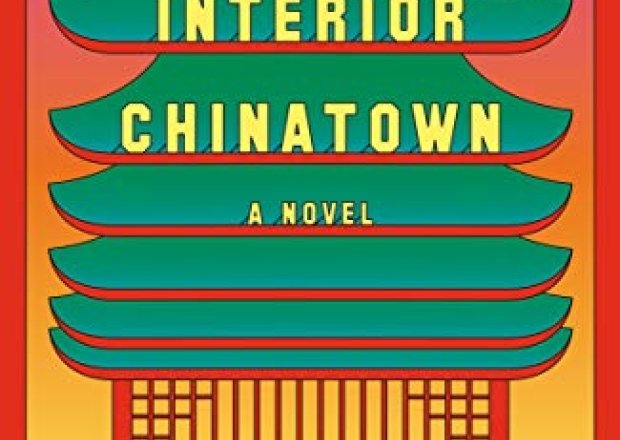 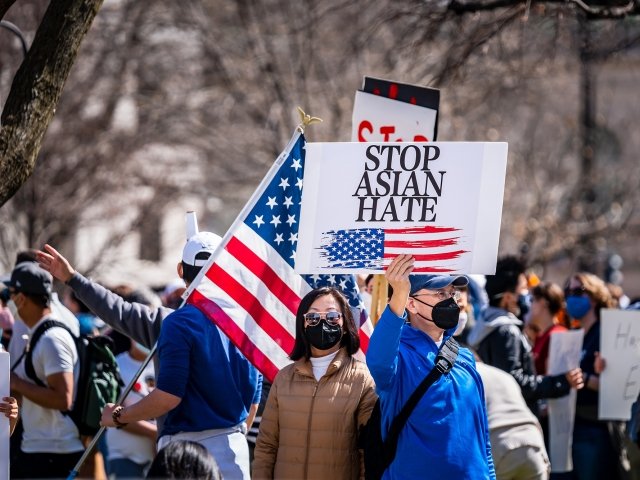 Event
Race and Ethnicity
Beyond #StopAsianHate: The Way Forward for Asian Americans and Public Policy Prescriptions
On Tuesday, May 25, 2021 at 2:00 – 3:00 ET 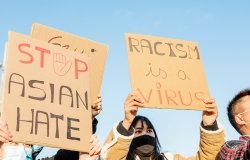 Event
Society and Culture
At the Crossroads: COVID-19, Racism, and Disinformation
On Thursday, May 13, 2021 at 1:00 – 2:00 ET
Article
Diversity & Inclusion
Wilson Center on Racialized Violence Against Asian Americans and Pacific Islanders
March 19, 2021