Jihadi Extremists and Islamist Parties in 2021

In the decade after the 2011 Arab uprising, Islamism spread across the Middle East as both a political and military force. Islamist parties initially fared well in democratic elections. The emergence of ISIS in 2014 widened the impact of extremism and, for five years, changed the map of the Middle East. Both have since faced setbacks but still have powerful pockets. This series explores the strengths and weaknesses of Islamist groups—from peaceful parties to jihadi militants. 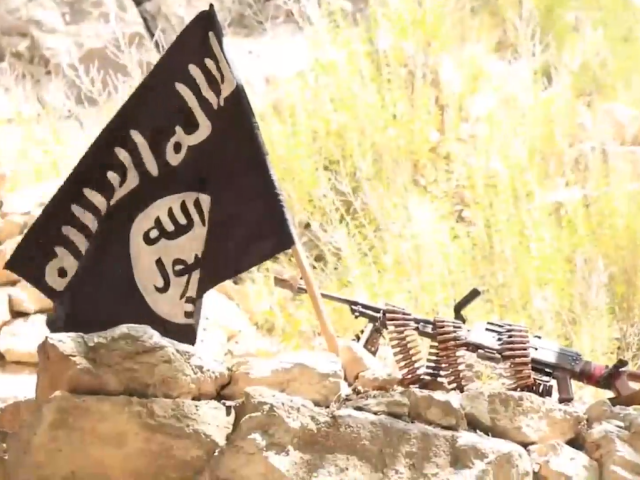