Japanese surrender on August 15, 1945 brought an end to World War II in the Pacific theater and with it, the emergence of the United States as a Pacific power. Over the past 75 years, the outcome of the Pacific War still pervades in defining diplomatic, security, economic, and social ties within Asia, and U.S. relations with countries across the region. In fact, the memory of war has actually led to increased tensions in Asia at a time when there is growing competition and potential conflict among powers, large and small. In reflecting on how the Pacific War continues to influence competition and geopolitics in the region, the Wilson Center’s Asia Program has brought together a collection of essays as well as video interviews from select analysts and former policymakers from the United States and across Asia. 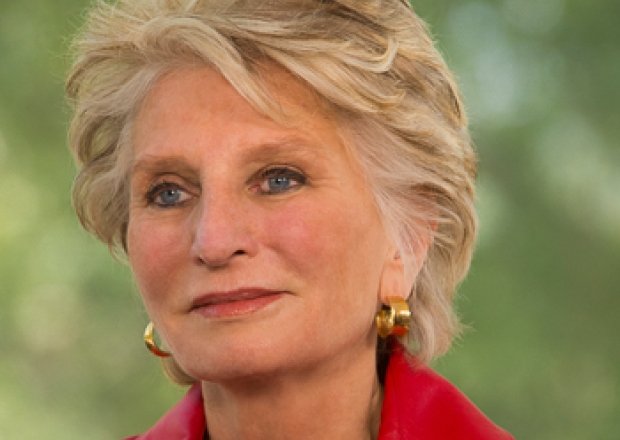 "Through these perspectives, a complex context emerges in which the United States again finds itself competing with great powers that seek to re-write the international balance of power. Remembering the hard-won lessons from World War II, including differences of opinion with our competitors over the lessons learned, will be critical to successful American foreign and military policy in the next decade."

Vice President of Programs and Director of Studies; Senior Advisor to the Asia Program; Senior Fellow in the Kissinger Institute on China and the United States
Featured 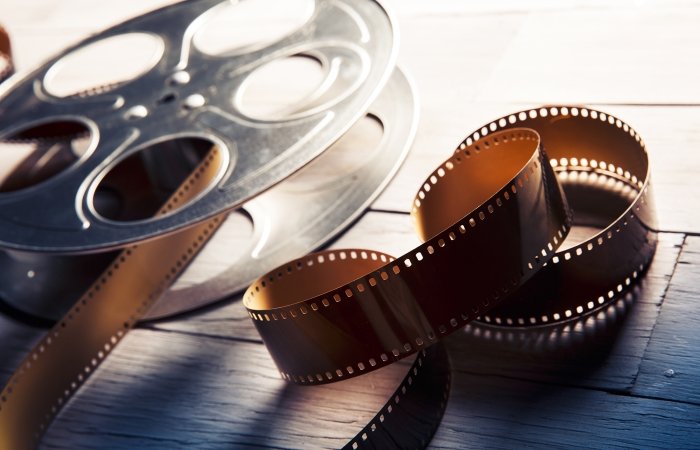 Film Discussion: Grave of the Fireflies

In the inaugural event for the Asia Program's "Drinks With a Director" series, two Washington D.C. filmmakers came together to discuss the classic animated film Grave of the Fireflies, from the storytelling and animation techniques to the impact on international audiences. 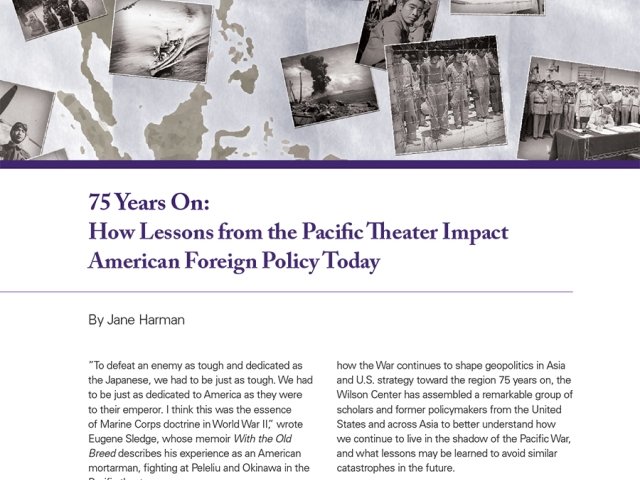