In Search of Japan's Place in the World 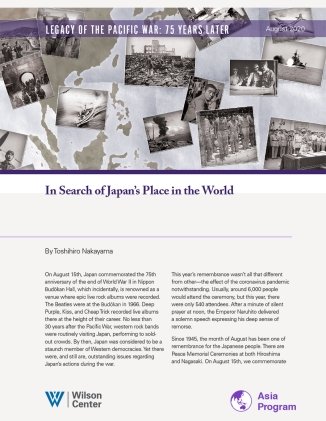 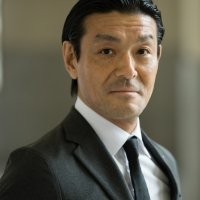 Some have cynically mocked the “August journalism,” in which Japanese media would shower Japanese public with war-related stories, mainly focusing on how tragic the war experience was. The criticism against “August journalism” should not necessarily be seen as a rise in nationalist sentiment in Japan.

In this report, Toshihiro Nakayama looks at the ways that different governments in Japan have marked the month of August and the days of rememberance and how those commemorations have evolved throughout the years, and how they might continue to change as younger generations begin to have their voices be heard.

Legacy of the Pacific War