Skip to main content
Support
Explore More
Close
Article
Security and Defense
Who's Winning the War of Ideas in the Post-9/11 World?
September 9, 2011
Image Credit
Share on FacebookShare on TwitterShare via Email
Share
Watch Now
Part of the The Wilson Center's 20-Year Memorial of the September 11th, 2001 Attacks
Event

Top experts from Congress, the intelligence community, the media and academia joined together in an event moderated by the Washington Post's David Ignatius to examine how the threat is changing and how homeland security, military, and intelligence strategies should evolve to deal with it.

With the imminent fall of the Libyan regime and enormous changes taking place across the Arab world, the national security landscape has dramatically altered.

But the protestors in Tahrir Square or in Tunis did not wave banners hailing Osama bin Laden or Ayman al-Zawahiri—instead, they rejected their autocratic governments. Will these newfound voices also help in rejecting Muslim extremism and other violent ideologies? What will the next ten years bring? Will terrorism still be the overarching threat it has been since 9/11? It is clear that America must rethink its strategies for countering the threat of terrorism going forward.

To discuss these issues, The Wilson Center brings together top experts from Congress, the intelligence community, the media, and academia in an event moderated by the Washington Post's David Ignatius to examine how the threat is changing and how homeland security, military, and intelligence strategies should evolve to deal with it.

Over the past ten years, The Wilson Center has convened a careful, reasoned dialogue about the many critical issues and questions raised by the attacks on September 11, and its experts have contributed to the discourse in articles, live interviews, and panel discussions. Here is a selection of The Wilson Center's decade of scholarship surrounding 9/11. 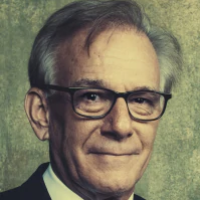 Former Commander of the International Security Assistance Force in Afghanistan 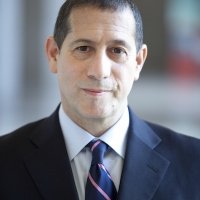 Managing Director of Zogby Research Services, Author of Arab Voices, and founder and President of the Arab American Institute 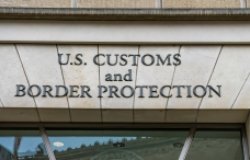 Event
History
Border Security Challenges After 9/11: A Conversation With Three Commissioners of U.S. Customs and Border Protection
On Friday, September 9, 2011 at 11:00 – 12:00 ET