A World without NAFTA?

What would a post-NAFTA world look like? To analyze the potential impact of withdrawal on job growth, competitiveness, and geopolitics, the Wilson Center is partnering with the Council of the Americas to co-host a discussion with former officials from the three NAFTA governments and business leaders from across the continent.

The Trump administration’s efforts to re-negotiate NAFTA continue amidst uncertainty and growing concern whether the parties will be able to conclude talks successfully. Several major issues are still pending resolution, so the NAFTA talks have been extended through the first quarter of 2018, including a negotiating round in Montreal in late January.

With such significant conceptual gaps between the parties, the future of the agreement is in question—but what is truly at stake? What would a post-NAFTA world look like? To analyze the potential impact of withdrawal on job growth, competitiveness, and geopolitics, the Wilson Center is partnering with the Council of the Americas to co-host a discussion with city mayors, former ambassadors and business leaders from the three NAFTA countries. We hope you will join us for this important conversation about the future of the region.

“NAFTA works. It was an experiment when initially negotiated, and the agreement can usefully be updated and improved that’s true, but just think how far and how fast the global economy has moved since 1994…But NAFTA has done what it has been designed to do, which is to increase trade and investment among all three parties of the agreement, including Canada, Mexico and the United States. And now it should be updated to incorporate the advance in the global economy.”

“Simply put, if the world cannot trust the United States to uphold an international agreement that was negotiated by a republican administration and passed under a democratic administration, with both bipartisan and bicameral support, the credibility of the United States in highly sensitive trade matters would be suspect from now until long into the future.”

“It lands on the mayors eventually, whether it’s trade, health, immigration. These are the folks for whom the rubber hits the road. And they are often neglected in our larger conversations about what we should be doing in our federal and international politics. So this is a great perspective.”

“11,000 trucks cross the Ambassador Bridge every single day…We believe a delay at the border is a non-tariff barrier.”

“There are parts that go into final assembly in Canada but that cross the border [US/Canada] 6-8 times before that stage.”

“President Trump is right about one thing, NAFTA needs to be updated.”

“Oftentimes a product will cross the border 2 or 3 times before it’s finished. What a great example of NAFTA.”

“There is now a 2.5 billion dollar supply chain, this didn’t exist back in 1994… We have to continue to be innovative.”

“This is not a partisan issue, this is the right thing to do for our economy. Federal infrastructure under NAFTA is vital to the economy of the entire region.”

“The San Diego-Tijuana region has a workforce of over 2 million. Yes, we have borders but we work together. Both cities [Tijuana and San Diego] are richer because of the relationship. ”

“NAFTA is growth, it is competitiveness, it is wellness.”

“We have to work as a team, we breath the same air. Families go back and forth across the border every day.”

“We are in this together. All 3 North American countries constantly work together on trade.”

“The consumer has an interest in the integrated trading system. We’ve material stake in this. The whole continent has a stake as consumers in an integrative energy system.”

“Computer science, artificial intelligence, traditional resource sectors, having access and labor mobility, through all of these we will benefit from NAFTA.”

“NAFTA is a mutual prosperity pact.”

“It would be devastating to lose NAFTA because it would put American businesses at a disadvantage.”

“We have tremendous border delays at the San Diego/Tijuana border. How do you improve this? With a modernized NAFTA, which would also have an economic benefit for both countries.”

“It’s more than NAFTA supply chains that are integrated, it’s our economies. When one catches a cold, the others get a fever.”

“The potential tariff increases themselves from a NAFTA withdrawal aren’t the primary issue. The resulting uncertainty is the real problem.”

“We [GE] support an updated and strengthened NAFTA.”

“A rise in prices [If NAFTA went away] will be passed down to consumers and suppliers.”

“NAFTA does need to be revised. Industries have evolved, trade policy has evolved, technology as well.”

“We have the opportunity to set an example for the rest of the world [regarding data protectionism].

“It is normal to spread out production across neighboring countries.”

“We need to use 21st century technology available to us and improve workforce development to better our border infrastructures and achieve mutual prosperity.”

“We’ve seen steady progress over the last 15 years in US-Mexico relations, even accelerated in the security and foreign policy areas, that would be a lot harder to maintain if there was a NAFTA withdrawal.”

“You need in-depth defense and security cooperation. That requires trust from the three nations.”

“Beyond the economic numbers is the more compelling story of how NAFTA changed the geopolitical landscape of all North America for the better.”

“With a presidential election coming up and plummeting perceptions of the United StateS in Mexico, the wiggle room a Mexican administration may have to accept deals that make or break NAFTA in 4–8 months may be zero.”

“Increased US-Mexico military-to-military cooperation could evaporate due to a NAFTA withdrawal.”

“If NAFTA goes under, programs & protocols won’t survive, it would jeopardize day-to-day operations.

“In the course of 20+ years, the US-Mexico bilateral relationship was transformed because of NAFTA.”

“The real concern is if NAFTA goes badly and there's no interest in negotiating, would there be enough political backlash that would incline Canada to also step back from security cooperation?”

“We’ve come to the realization that NAFTA does have an uncertain future and we need to diversify [on Canada signing on to TPP].”

“NAFTA allowed us to build further and include Mexico, to create an integrated supply chain.”

“If we lose NAFTA, I’m worried we are going to have to start from scratch to bring our borders and trade back to where they are now.” 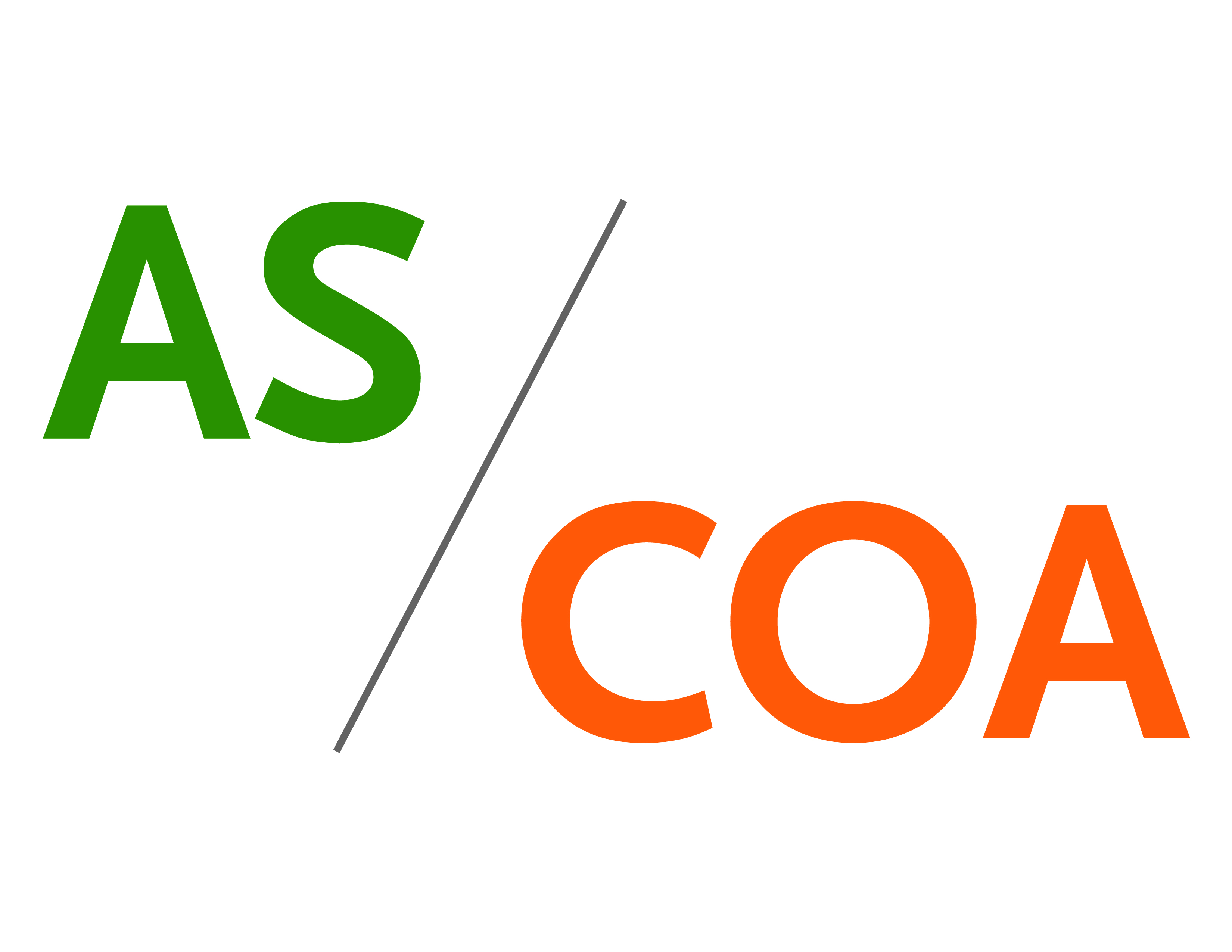 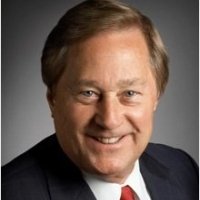 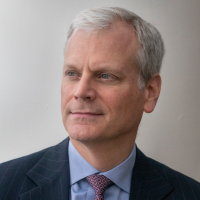 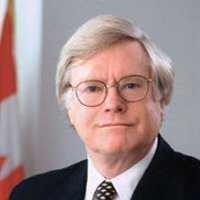 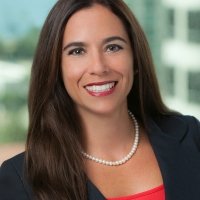