Michael Kergin provides strategic advice to clients on international affairs, particularly Canada-U.S. relations, having been active in the Canadian foreign service starting in 1967.

Michael is a former Canadian Ambassador to the United States (2000-05) and Cuba (1986-89) with involvement in the Canadian foreign service that includes the Inter-American Development Bank in Washington, the Canadian Mission to the United Nations in New York, and Canadian embassies in Cameroon and Chile. He is a Special Advisor for Border Management to the Premier of Ontario and a former negotiator for Ontario in the Canada-U.S. softwood lumber dispute. He also advises Transport Canada on cross-border transportation issues.

Regularly, Michael participates in public policy panels on international relations and speaks on the future of North American relations.

Michael is a Senior Fellow of the U.S. Chamber of Commerce. 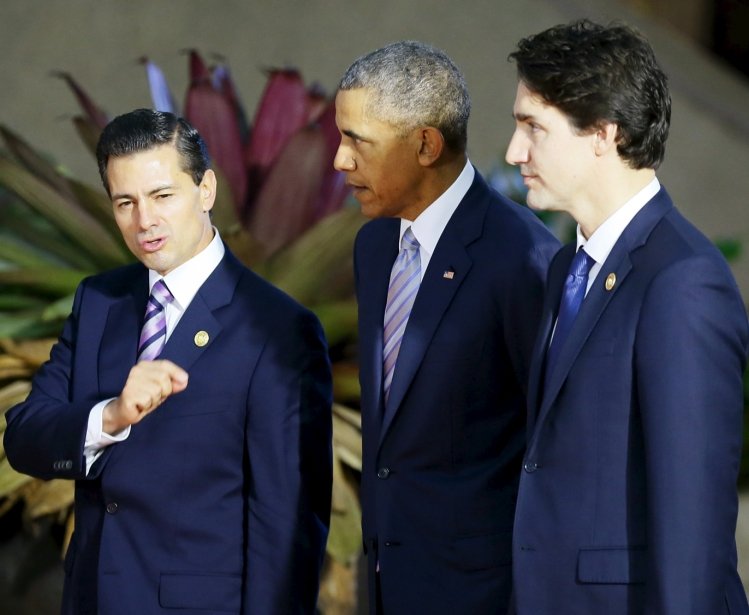 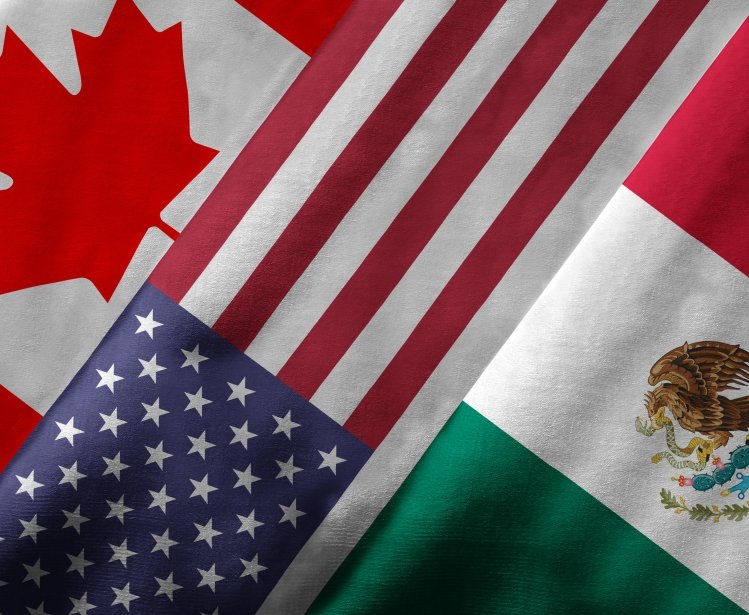