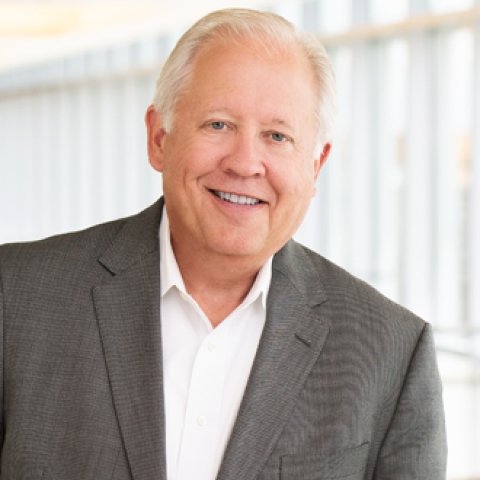 Ambassador Thomas A. Shannon, Jr. is the incoming Co-Chair of the Brazil Institute Advisory Council; and the Senior International Policy Advisor at Arnold&Porter.

Most recently, Ambassador Shannon served as Under Secretary of State for Political Affairs, the third highest ranking position at the State Department. Holding the personal rank of Career Ambassador, he was the highest ranking member of the United States Foreign Service, the country's professional diplomatic corps. He also served as Assistant Secretary for Western Hemisphere Affairs and  U.S. Ambassador to Brazil.

Ambassador Shannon received his bachelor of arts from the College of William & Mary, and his M.Phil and D.Phil from the University of Oxford. 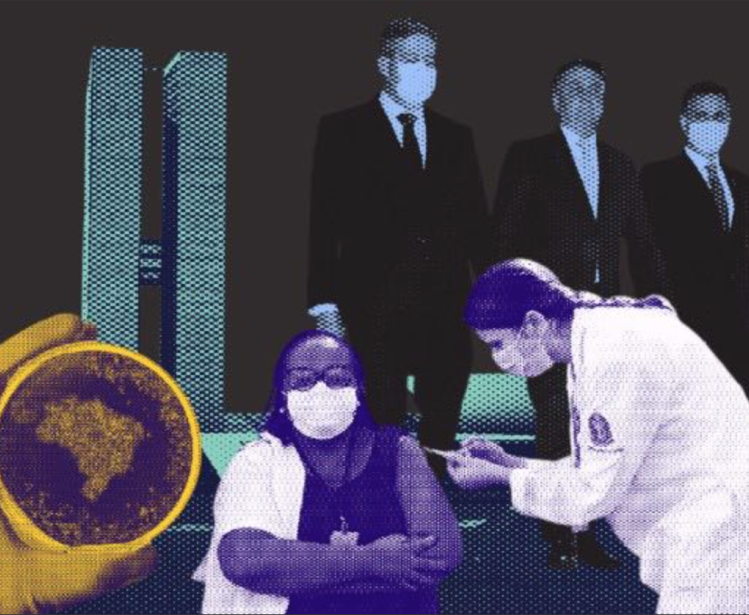 Blog post
Coronavirus
"A Look Ahead": Preface to the Q1Report on Brazil, from the Brazilian Report 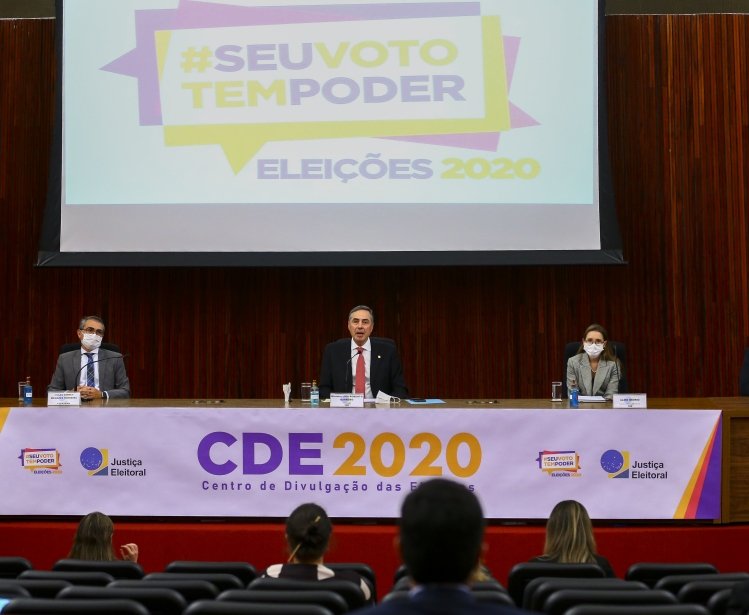