"The Sino-Russian National Identity Challenge to the World Order"

Gilbert Rozman graduated from Carleton College, majoring in Chinese and Russian studies after spending my junior year at Princeton University in the Critical Languages Program. Rozman attended four consecutive summer language programs in Chinese (twice), Russian, and Japanese. Choosing sociology for graduate study and returning to Princeton, he wrote his doctoral dissertation comparing pre-modern urban networks in China and Japan as a basis for determining which country was ahead in development. This led to Rozman's first book, which was followed by a book on Russian cities and development in stages of historical in comparative perspective. While teaching for forty years at Princeton, Rozman continued comparative studies while adding international relations and national identity studies. His work centers on four countries in Northeast Asia, including Korea added from 2000. Rozman's research turned in the 1980s to mutual perceptions and their impact. He wrote a trilogy on the Soviet debate about Chinese socialism, the Chinese debate about Soviet socialism, and the Japanese debate about the Gorbachev era.

Later, he continued to follow these bilateral relations, keeping track of Sino-Russian, Russo- Japanese, and Sino-Japanese ties and debates about each other. In the 1990s Rozman added an interest in regionalism. He studied cross-border relations in Northeast Asia, focusing also on strategies toward regionalism in each of the countries of the region. This led to the addition of South Korea as a critical force in the search for regionalism. The result was an expansion of bilateral studies to deal with Korean ties relations to its great power neighbors. From 2005-10, Rozman produced a five-book series on strategic thinking in Northeast Asia, covering four countries and their responses to the Korean nuclear crisis. The final book in the series focused on China, and he was given an opportunity to update the book on thinking about the Korean nuclear crisis in a paperback edition.

Finally, his interest expanded to comparisons of national identities and their impact on bilateral relations. This project is in progress. It has yielded a comparative study arguing that there are strong similarities in Chinese, Japanese, and South Korean identities. The next stage of the project concentrates on the legacy of communism for Chinese and Russian identities.

What makes Rozman's work distinctive is his emphasis on how the parts of a region with four assertive great powers and two Korean states anxious to influence them fit together. Increasingly, this means searching for the meaning of China's rise for the region around it. Throughout this research reliance is placed on sources in the languages of the region. This provides the foundation for current work on national identities. 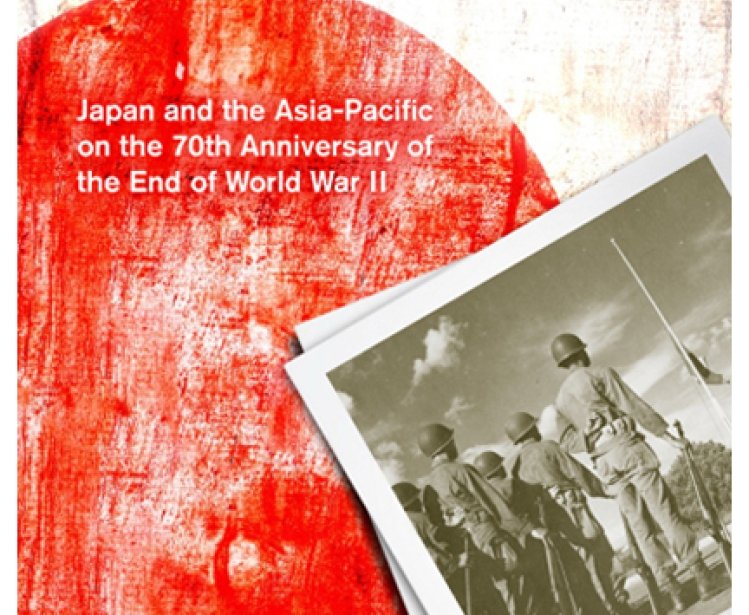 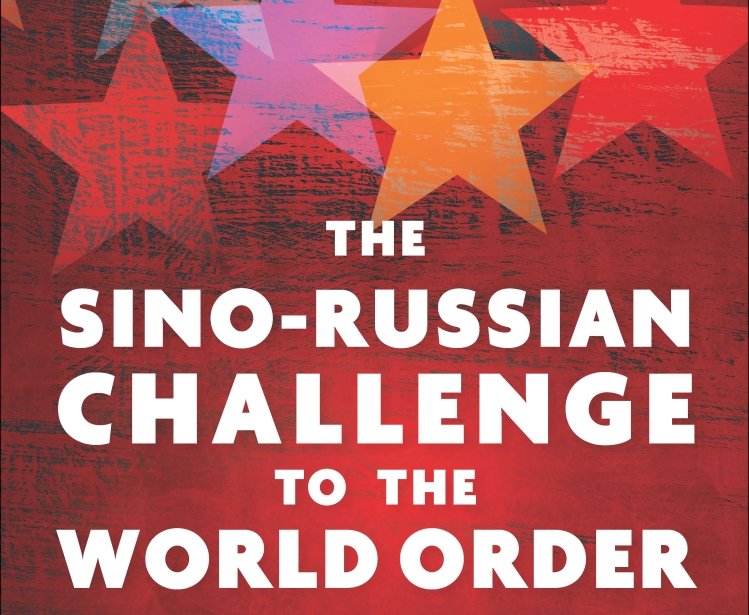 Book
Communism
The Sino-Russian Challenge to the World Order: National Identities, Bilateral Relations, and East versus West in the 2010s
By Gilbert Rozman
Loading...
Show more