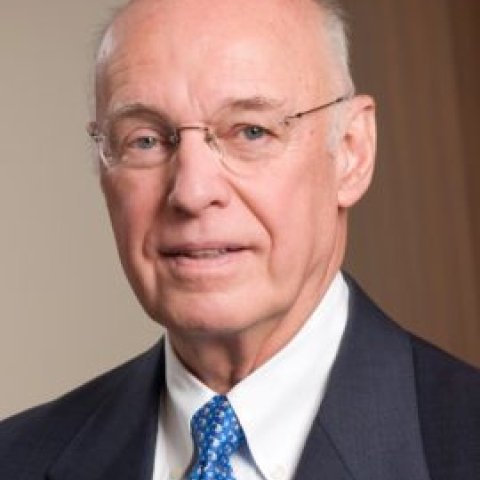 James Jones is Co-chairman and CEO of Manatt Jones Global Strategies, a business consulting and marketing firm with offices in Washington, New York, Mexico City and Sao Paulo. In the private sector, he was Chairman of CEO of the American Stock Exchange and President of Warnaco International. He is also Counsel to the law firm of Manatt, Phelps & Phillips. Mr. Jones serves on several corporate boards and non-profit organizations. Prior to joining Manatt, Ambassador Jones served as U.S. Ambassador to Mexico (1993-1997), where he was very successful in his leadership during the Mexican peso crisis, the passage and implementation of NAFTA and in developing new, cooperative efforts to combat drug trafficking.

His previous experience also includes the position of President at Warnaco International, as well as Chairman and CEO of the American Stock Exchange in New York (1989-1993). During his tenure at AMEX, listing, revenues, and market share increased. As a member of the U.S. House of Representatives from Oklahoma (1973-1987), Ambassador Jones was Chairman of the House Budget Committee and a ranking Member of the House Ways and Means Committee, where he was active in tax, international trade, Social Security and health care policy. Ambassador Jones was only 28 when President Lyndon Johnson selected him as Appointments Secretary; the position presently entitled Chief of Staff.  He was the youngest person in history to hold this position. 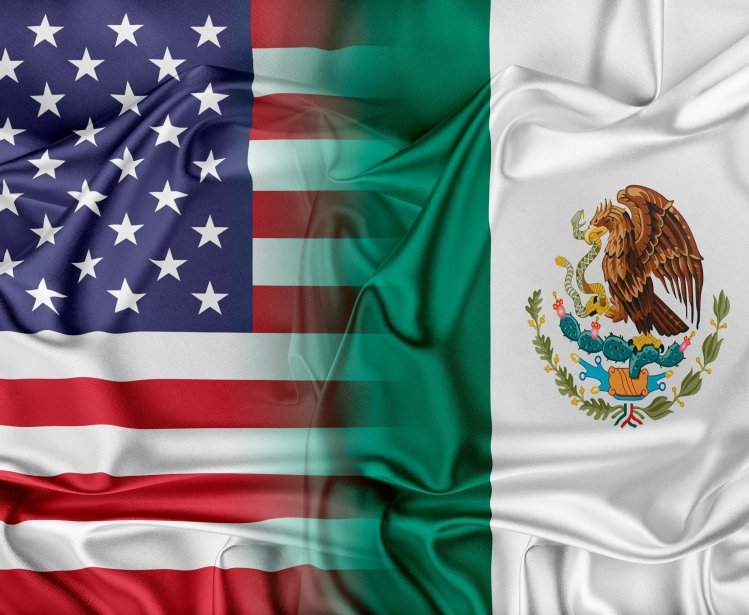