Mexico is of enormous importance to the United States. We have strong strategic interests in a relationship of respect and collaboration with Mexico while we work through differences on trade, security and migration.

U.S.-Mexico relations touch the daily lives of more Americans than ties with any other country, whether through culture, commerce or travel. U.S. prosperity and the security of our homeland are deeply affected by the type of relationship we have with our southern neighbor.

Much can be improved between Mexico and the United for the good of both countries, but tackling these challenges need not be a win-lose proposition. Both countries can gain security and prosperity. Reviving the animosity and “distance” that characterized our relationship in the 1970s or ’80s is dangerous and runs counter to our interests.

The six of us have served as U.S. ambassadors to Mexico, managing the ever-improving relationship across Democratic and Republican administrations since the late 1980s. We have seen firsthand the strategic value of working cooperatively with Mexico to tackle common problems, including crime, terrorism and global economic competition. Along the way, Mexico has become a more democratic and prosperous country, making it a better and more reliable partner.

We are now deeply concerned to see this foundation shaken. Public attitudes in both countries are being soured by exaggerated public accusations. Mexicans believe that their national “dignity” has been insulted. Champions of closer cooperation with the United States are on the defensive. Nationalist voices are gaining traction. This is not in the United States’ long-term interest. 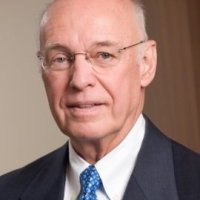 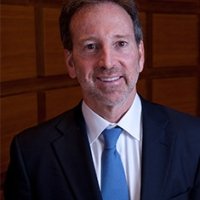